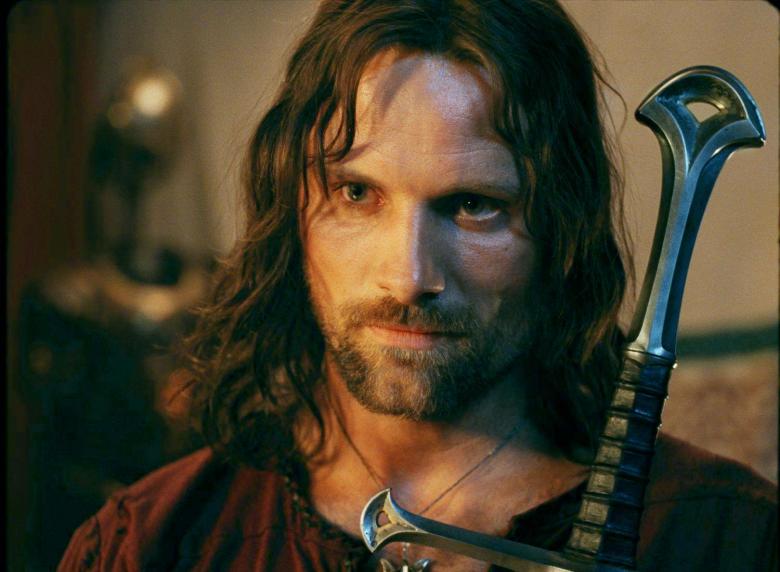 When Jennifer Salke took over as the head of Amazon Studios earlier this year, she inherited the company’s most expensive and anticipated original offering to date: A television series based on “The Lord of the Rings” franchise. Salke didn’t strike the multimillion dollar deal between Amazon and the J.R.R. Tolkien estate, but she is fully committing to making sure her studio’s investment in Middle Earth pays off creatively and financially. A new report from Variety confirms Salke and her Amazon team are now looking for writers to work on the series.

Variety reports Salke spent three hours with J.R.R. Tolkien’s grandson, Simon Tolkien, to talk about Amazon’s plans for the franchise. The next step is getting the prospective writers in front of the Tolkien estate to see how it would like to proceed. Salke referred to the relationship between Amazon and the Tolkien estate as a “partnership” where the latter has say in the show’s vision. The deal Amazon landed with the estate gives it access to nearly all of the material in the Middle Earth saga (although not 100% of it).

“It’s a partnership,” Salke said of Amazon’s deal with the estate. “They have some lines in the play on this on strategy and on vision. The great news about that is that they’re actually really thoughtful and smart, as you would expect.”

As for what a “Lord of the Rings” television series will look like on screen, Salke said it’s still too early to tell. Rumors broke earlier this year the series would feature a young Aragon storyline, although Salke’s statement would suggest nothing is finalized at this point. The studio head said the only thing she knows for sure is the show will land somewhere between being completely original and being a faithful adaptation.

“It’s not a remaking of the movies, and it’s not a whole new thing,” Salke said. “It’s something in between. It’s not, ‘Oh, it’s “Lord of the Rings” but you don’t recognize anything in it,’ but it’s not totally familiar to you either. So it’s original.”

While Jackson has said he will not be involved with the series, Deadline reports that might not be completely true. Salke is reportedly figuring how Jackson might want to be involved. Jackson, who directed “The Lord of the Rings” and “The Hobbit” film trilogies, probably won’t be a producer or a director on the show, but Amazon is eyeing a New Zealand production shoot so it can take advantage of the same locations used on the film and can have access to Jackson’s production and visual effects studios.

Expect Amazon to work on casting after hiring writers for the series. Head over to Variety for more on Salke’s transition into Amazon Studios.

This Article is related to: Television and tagged Amazon, The Lord Of the Rings