The memoir will delve into his life as a true-crime investigative reporter. 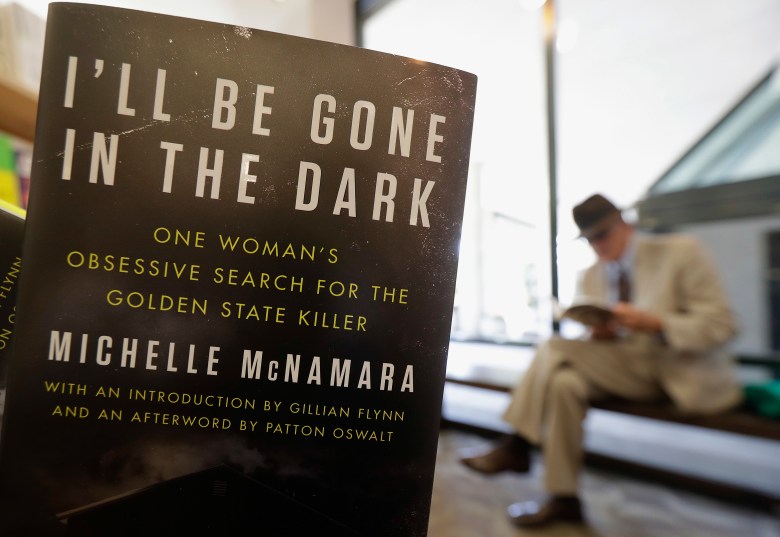 After finishing the true-crime book “I’ll Be Gone in the Dark” following the death of Michelle McNamara, Billy Jensen has his next venture lined up: “Chase Darkness With Me,” which will be released as an Audible Original. McNamara’s untimely death made headlines not only due to her professional accomplishments but because of her marriage to Patton Oswalt; Jensen has described his working relationship with her as akin to being “partners in crime.”

“Audio is the oldest and most intimate form of storytelling,” he said in a statement. “Whenever I write a crime story, I try to tell it as if I’m sitting right next to a good friend in a dark bar, weaving a tale one on one. At that moment, nothing else matters in the world. Listening on headphones, in the car, on a speaker — that’s the experience I strive to deliver.”

“I’ll Be Gone in the Dark” achieved bestseller status, and is currently in Audible’s top 10. It tells of McNamara’s attempts to track down the Golden State Killer, a decades-old case that finally resulted in an arrest this year.

“Chase Darkness With Me” is described as a memoir about “Jensen’s life and career investigating unsolved crimes, and the shocking homicide caught on camera in Chicago that compelled him to create a system using social media to solve unsolved murders. After the sudden death of friend and fellow crime writer Michelle McNamara, Billy became fed up with writing stories with no endings — and came up with a system to solve the murders himself. He now solves homicides for police departments across the country. When the detectives have no answers, they call Billy, the world’s first digital ‘consulting detective.'”