"You have a soul. Be careful with it." 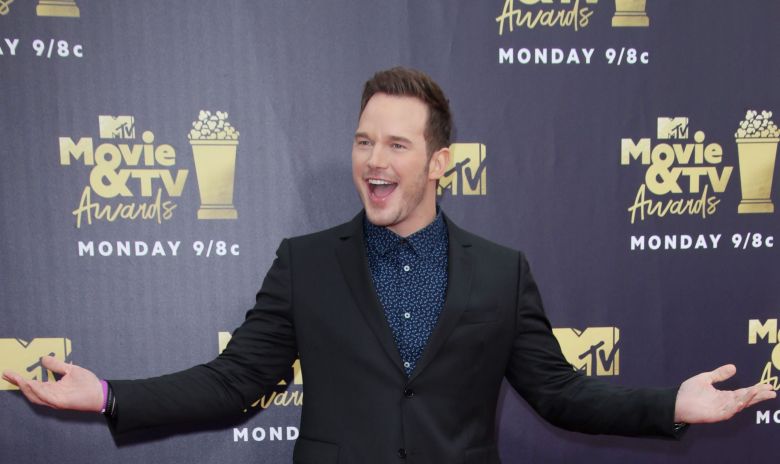 Chris Pratt accepted the Generation Award at Monday night’s MTV Movie & TV Awards, a well-timed honor before “Jurassic World: Fallen Kingdom” claws into theaters this weekend. Still riding high from his role in $2 billion spring juggernaut “Avengers: Infinity War,” Pratt wrote not just a speech but a mini-manifesto that segued from spiritual to scatological and back again.

In between takes at the ceremony — held Saturday night at Santa Monica, Calif.’s Barker Hangar — host Tiffany Haddish even joked, “I don’t know about you, but I’m definitely going to go to Pastor Chris’ church.”

On hand at to present Pratt’s Golden Popcorn trophy was his former “Parks and Recreation” wife, Aubrey Plaza, and current co-star in the “Jurassic World” franchise, Bryce Dallas Howard. His predecessors include Sandra Bullock, Adam Sandler, and the “Fast & Furious” ensemble, who shared the 2017 title. Below, read the nine life rules he passed along to the next generation.