It took a lot of preparation and choreography to pull off what critics say is his best film yet. 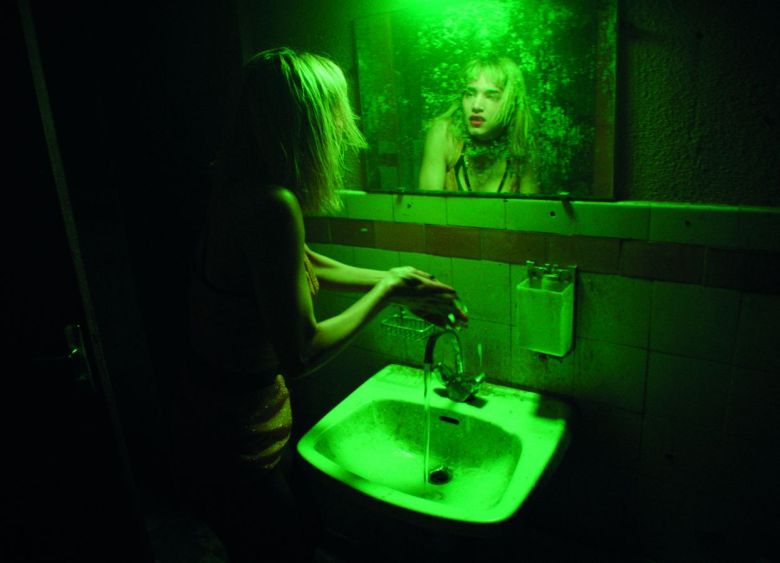 Sofia Boutella took Cannes by storm this year with the world premieres of Gaspar Noé’s “Climax” and Ramin Bahrani’s “Fahrenheit 451.” The former stars Boutella as the head of a dance troupe that descends into madness after its members are drugged during a celebration, and it turned out to be one of the biggest critical favorites at all of Cannes. Noé left the festival with many of the best reviews of his career and Boutella told Collider that Noé was baffled by the praise.

“He’s so funny, at the after party he came up to me and said, ‘Oh, the reviews are incredible! They’re so good,'” Boutella remembered. “I said, ‘That’s great!’ and he said, ‘No, I don’t know what to do!’ (laughs). ‘I don’t know how to behave and how to be when everything is so good.'”

Boutella, who called Noé an “incredible human being” and an “insanely talented director,” said production on “Climax” was an intense ride. The movie shot for only 15 days, and Boutella described that each day started with about four hours of rehearsal and choreography practice (the movie includes long dance sequences that had to be thoroughly blocked and planned with the camera movements in mind) before going into filming anywhere between 13 and 17 takes of each shot. The script it turns out was only five pages long and included no dialogue.

“Everyday Gaspar and I, and everyone else, were to rehearse for 4 hours and then shoot like 14-17 takes,” Boutella said. “He really grabbed the camera on his shoulders. It’s like 8-10 minute sequences and shots. That’s why we rehearsed for four hours. Then we would shoot 13, 14, 17 takes. Every single day. It was long hours, long preparation. I would go back and forth with Gaspar constantly- what we could do and what I could do, what do you want to do tomorrow? We did not know.”

Boutella, who started her career as a dancer, introduced choreographer Nina McNeelly to Noé and brought on the dancer to the project. The idea was for the movement and the dancing to take the place of dialogue in the film. Boutella said working from a barebones script and not knowing what to expect each day ended up being a benefit to her.

“It was an incredible experience,” Boutella said. “I’ve never worked that way. I’m usually over prepared. I usually like to study and do a lot of research and none of that was possible in the film. I gained something else from it- thinking on my feet and sort of using my instrument that way, and improvising that way. I absolutely loved working with him, and I’m so grateful that there are directors like that out there.”

A24 ended up buying “Climax” for North American distribution. “I love them and I trust every movie they take on board,” Boutella said of the distributor. “I’m always thrilled to watch anything that they work on.”

This Article is related to: Film and tagged Climax, Gaspar Noé, Sofia Boutella