From Stanley Kubrick movies to Groot in "Guardians of the Galaxy," one epic supercut bring decades of movie dancing together. 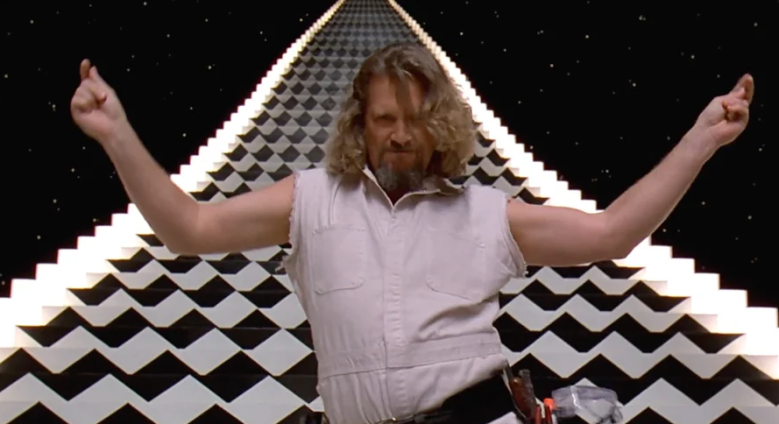 Ewen McGregor and Nicole Kidman in “Moulin Rouge!” Jennifer Beals in “Flashdance.” Belle and the Beast in “Beauty and the Beast.” There’s nothing like an epic movie dance scene to knock you off your feet, and a new supercut from CLS Videos is here to make you swoon nearly 300 times. Running seven minutes, “Dancing in Movies” edits together almost 300 movie dance scenes into one thrilling compilation.

The supercut is set to “Wake Me Up Before You Go-Go” by Wham! and songs by Tongues and Nena. Films included in the video include everything from “Eyes Wide Shut” and “The Big Lebowski” to “Step Up,” “The Rocky Horror Picture Show,” and “Edward Scissorhands.” Recent titles like “The Lobster” (there’s nothing like Colin Farrell and Rachel Weisz awkwardly dancing in the woods) and “Brooklyn” also make an appearance.

Test your knowledge by watching the supercut below and seeing how many films you can identify by their famous dances.

This Article is related to: Film and tagged Dancing in Movies, Stanley Kubrick