With a memorable ensemble and unique local flavor, this ode to the Motor City brings sincerity and love to a story of two working-class best friends. 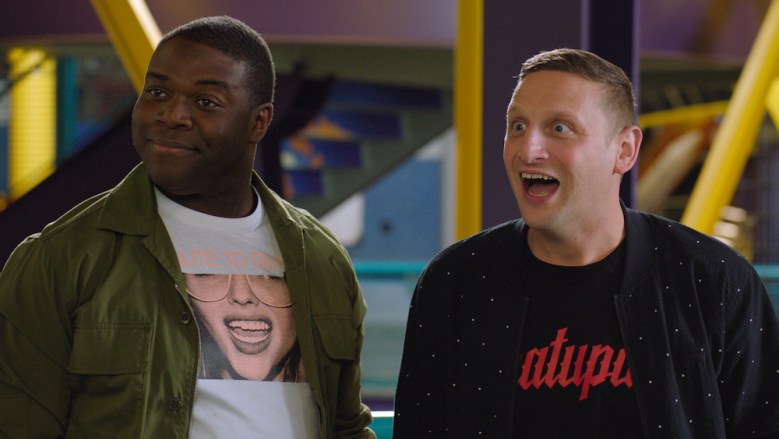 These are no small feats, and together they represent an undervalued commodity in television: kindness. As recently examined in the film world via IndieWire’s own David Ehrlich — whose continued shout-outs to “Paddington 2” and “Won’t You Be My Neighbor” serve as a form of #Nicecore on their own — “kindness can be a transformative force unto itself.” Television may have no better example than “Parks and Recreation,” a series so sweet and encouraging your eyes are welling up just thinking about any number of sincere moments. Michael Schur and Greg Daniels’ long-running NBC sitcom inspired millions with its clever comedy and earnest regard for humanity.

Now, “Detroiters” is putting its own spin on good old-fashioned benevolence. Through two best friends running a local, family-owned advertising firm, Richardson and Robinson tell stories with conflict, sure, but driven by a compassion for characters and genuine love of a city in need of it. The comedy leaves viewers feeling up, and in down times, that’s a vital achievement. 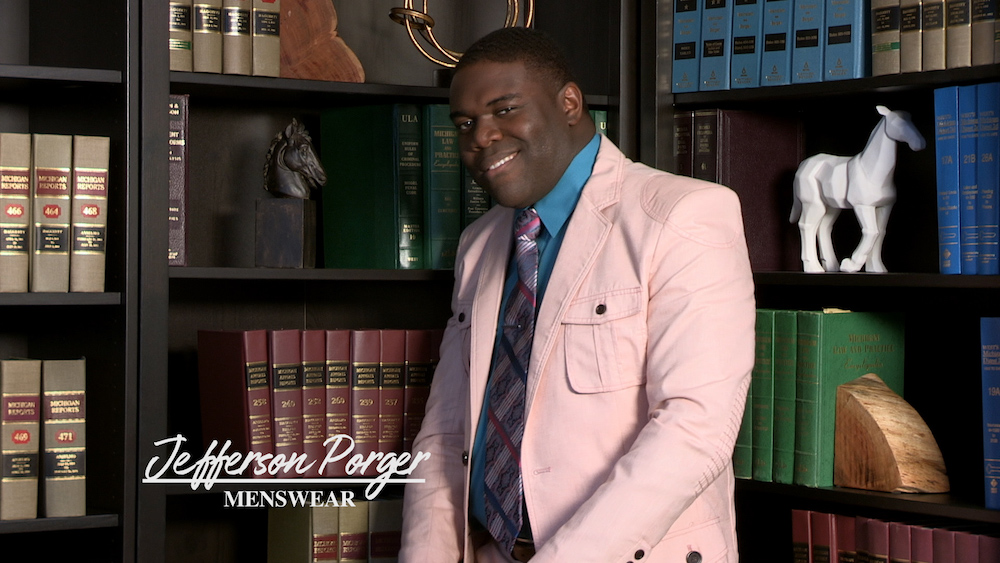 In Season 2, the two leads — along with fellow creators Zach Kanin and Joe Kelly — devote more episodes to characters beyond themselves. The premiere, “April in the D,” sees Sam and Tim enveloped by a recent hot streak of pitches. The partners are so distracted by their success, they forget about the anniversary dinner they promised Sheila, their secretary. That’s strike one; strike two comes when they half-ass her ride home and she gets busted for a DUI, and the final strike flies by them when they short-shift her legal defense in favor of securing a new client.

This may not sound like altruism akin to Leslie Knope’s birthday gifts, but what flaws exist in the characters are more than rectified by the series. “Detroiters” devotes more time to Sheila and her story than anyone could have expected. The writers are interested in diversifying their narratives and expanding on the people they very clearly care about. The pattern continues over the first five episodes of Season 2, as the ensemble is highlighted again and again.

Lea (Lailani Ledesma), the office assistant, gets more time to shine alongside Sheila, while the unique comic stylings of Andre Belue’s Tommy Pencils are brought out in full force. (Just wait for the outro clip of a baffled Tommy repeating the phrase, “What’s up?”) The Hustle-lovin’ Duvets get Episode 3 for a family reunion, while Tim’s brother, Trevor (Conner O’Malley), and Sam’s sister, Chrissy (the Detroit-born Shawntay Delon), highlight the special sibling bonds in Episode 4, “Trevor.” Richardson and Robinson anchor it all with their undying love for each other. Both are more than willing to push their characters the extra mile, testing a chemistry and comic bravado that has yet to break. But even when separated, their excitement doesn’t dwindle. There’s a scene in “Trevor” where Robinson and O’Malley are in a shout-off; each actor is screaming insults at the other in such a way you can tell these brothers have always been at odds. But there’s a shot framed on O’Malley where if you look back at Robinson, you can see him grinning. He’s loving this scene, this dynamic, and this relationship so much he’s breaking, and it doesn’t even matter. The thespian slip-up provides catharsis onscreen because it amplifies the love between the two characters even when they’re outwardly hostile.

This, in a nutshell, is what makes “Detroiters” feel oh-so-good even when its citizens behave badly. The show’s creators are taking positive steps within each episode; whether it’s shining a light on underrepresented characters (the elderly are often overlooked, after all) or visiting corners of Detroit that are making the right moves (the Michigan tourism bureau should be connecting potential visitors to this show), the comedy is always doing something good — and that’s beyond the many laughs drawn from all kinds of comedy, physical to observational to blunt force.

Unlike the newly formed #Nicecore, not everyone in “Detroiters” is nice all the time; they’re not cute teddy bears come-to-life or Mr. Rodgers. They’re not political activists either, like Leslie Knope or Ben Wyatt, but they are real people, flaws and all, who are always driven to do the right thing. They convey kindness through their stories, and after watching five episodes of Season 2, it’s easy to see the series’ transformative power: You’ll feel so much better when it’s over, and that’s a gift to be cherished and encouraged. Bring on more “Detroiters”; Lord knows America needs it.

This Article is related to: Television and tagged Comedy Central, detroiters, TV Reviews