Spearheaded by John Lasseter, the Glendale studio was known for the "Disney Fairies" home entertainment and "Planes" theatrical franchises. 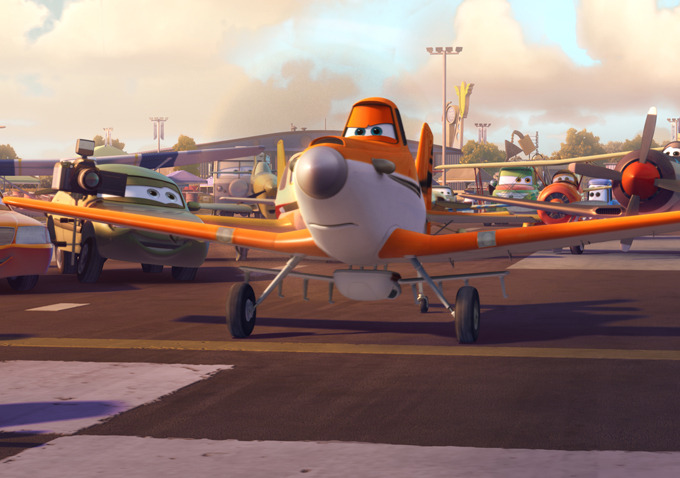 Disneytoon was best known for the “Disney Fairies” home entertainment and “Planes” theatrical franchises under Lasseter’s leadership, with Meredith Roberts serving as senior vice president and general manager since 2008. There will be layoffs of 75 animators and staff, and it is unclear if any will be transitioned to either Disney or Pixar.

“After much consideration, we have made the decision to end production activity and close Disneytoon Studios,” said a Disney spokesperson. The move had been in the works and is unrelated to the promotions of Docter and Lee. An untitled feature about the future of aviation from Klay Hall (“Planes”) and Bobs Gannaway (“Planes: Fire & Rescue”) was removed from the theatrical release schedule for March 2019, and is no longer in development. 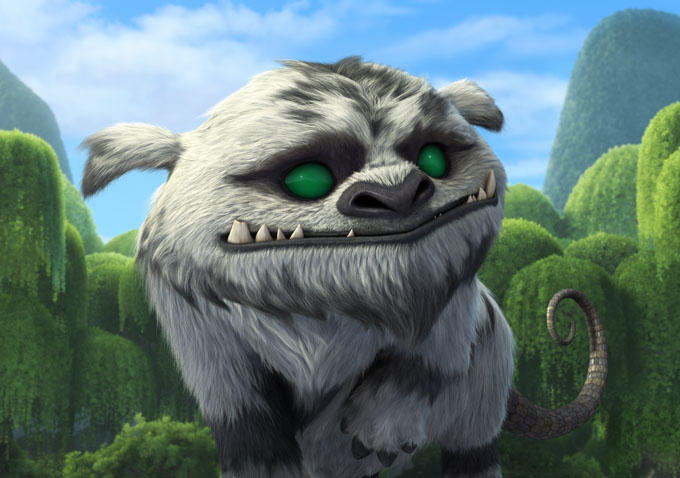 “The Legend of the NeverBeast”

In recent years, the straight to Blu-ray/DVD market had obviously dwindled and it made sense monetarily to shutter Disneytoon.

Disneytoon was part of a long-standing Mouse House animated home entertainment studio, spun-off from Disney Movie Toons in 2004 with the release of “Lion King 1 12” direct-to-video movie in 2004.  Noteworthy releases included “Mickey’s Twice Upon a Christmas,” Lilo & Stitch 2: Stitch Has a Glitch,” “Mulan II,” and “Bambi II.”

Yet Lasseter brought new life to Disneytoon, first with his support of the six-film “Fairies” franchise (starting with “Tinker Bell” in 2008 and concluding with “The Legend of the NeverBeast” in 2015), and by launching “Planes” in 2013 and “Planes: Fire & Rescue” in 2014.