Nineteen actors from "Degrassi," including Nina Dobrev and Jake Epstein, plus Jay and Silent Bob, show up in Drake's new music video. 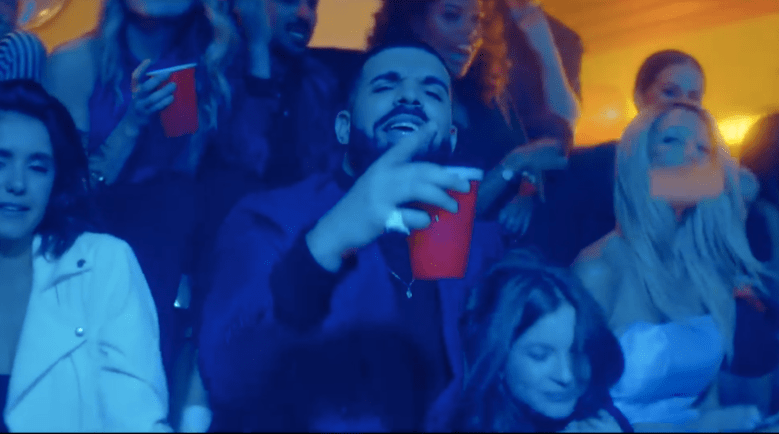 Drake gets back to his “Degrassi” roots in the new music video for “I’m Upset,” a song which is expected to be included on his upcoming fifth studio album “Scorpion.” Drake appeared as the character Jimmy Brooks for eight seasons on “Degrassi: The Next Generation,” and his new music video includes nineteen actors who also starred on the series during its run.

The music video also features Jay and Silent Bob, played by Kevin Smith and Jason Mewes. The fictional characters showed up on “Degrassi” for several episodes during season four. The series was known for tackling real world issues such as racism, sexual assault, and sexuality. Drake’s video has fun with the series’ legacy and takes things to a NSFW extreme.

This Article is related to: Television and tagged Degrassi, Drake, Music Video