Here's what we know about the Emmy-winning drama's first spinoff. 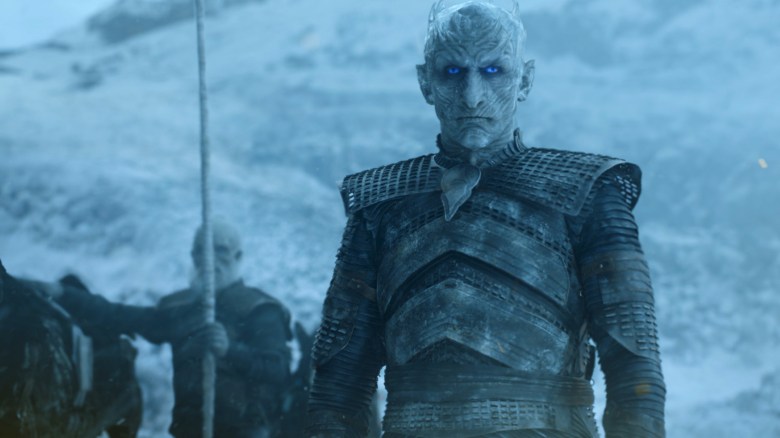 “What is dead may never die,” as they say in the Iron Islands and the halls of HBO. The network has picked up the pilot for an untitled prequel to “Game of Thrones,” created and written by Jane Goldman and George R.R. Martin.

This won’t be “Better Call Stannis,” though. The official description, as announced by HBO, is as follows:

Taking place thousands of years before the events of GAME OF THRONES, the series chronicles the world’s descent from the golden Age of Heroes into its darkest hour. And only one thing is for sure: from the horrifying secrets of Westeros’s history to the true origin of the white walkers, the mysteries of the East to the Starks of legend… it’s not the story we think we know.

The “Age of Heroes,” while mentioned frequently in the “A Song of Ice and Fire” books written by Martin, haven’t featured largely in the plot of “Thrones” as a series, though much of the world’s customs and traditions originated during that era.

Goldman, who will also serve as showrunner for the untitled series, was one of the previously announced writers tasked with developing new stories in the world of Westeros. As a frequent collaborator with “Kick-Ass” and “Kingsman” director Matthew Vaughn, her genre credentials are bonafide, and her involvement as showrunner also may go a long way towards addressing the franchise’s poor statistics when it comes to hiring women behind the scenes.

The status of the three other prequels is at this point unknown. In January, HBO programming president Casey Bloys said all five potential projects are all still in the works, but that it wasn’t a bakeoff. “They’re all on different schedules,” he stated. “They didn’t start at the same startlines, so we’re at different stages, but I’m very encouraged by what we’ve seen. I don’t have a timetable when we’re going to make decisions on anything. I could make between zero and five. Probably more likely around one.”

No matter what, for “Thrones” fans, it should be a relief to know that there is millennia worth of story left to be told in this universe.

“Game of Thrones” will return for its eighth and final season in 2019.

This Article is related to: Television and tagged Game of Thrones, George R.R. Martin, Jane Goldman