They simply "vanish," according to Nikolaj Coster-Waldau. 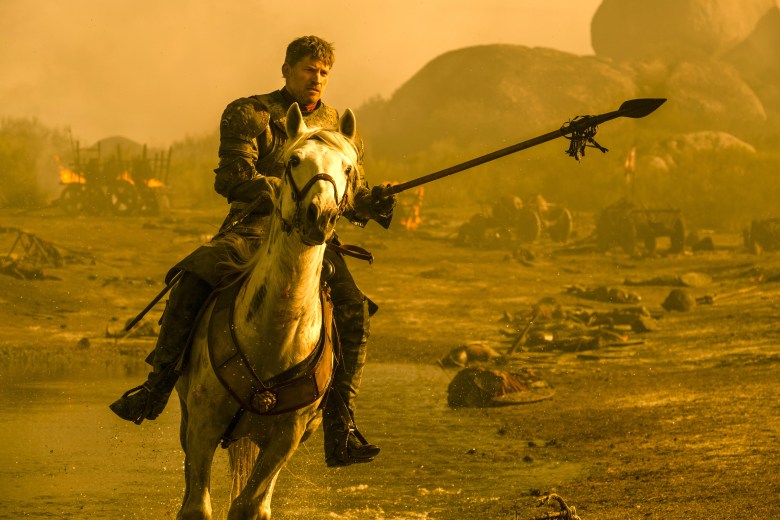 Very few people knows what happens in the final season of “Game of Thrones,” including much of the cast. In addition to reportedly shooting multiple endings so that no one knows the true conclusion, HBO is giving actors digital scripts that “vanish” like something out of “Mission: Impossible,” according to Nikolaj Coster-Waldau.

“They’re very, very strict,” the Dane said during an interview at Cannes. “It’s reached a crazy level this year. We actually get the scripts, and then when we’ve shot the scene — and we only have it digitally — and then when you’ve done the scene, it just vanishes. It’s like ‘Mission: Impossible.’ ‘This will self-destruct.’ And then just, whoa.”

Coster-Waldau’s Jaime Lannister is one of the major remaining characters as “Thrones” enters the final stretch, and like everyone else his survival is very much in question.

Season 8, which consists of eight episodes, will be directed by Daid Nutter (three episodes), Miguel Sapochnik (two episodes), and co-creators David Benioff & D.B. Weiss, who are helming the finale. “Game of Thrones” returns sometime next year, though an official premiere date has yet to be announced.

This Article is related to: Television and tagged Game of Thrones, Nikolaj Coster-Waldau