While married to Diane Lane, Brolin was arrested more than a decade ago on a misdemeanor charge of domestic battery. 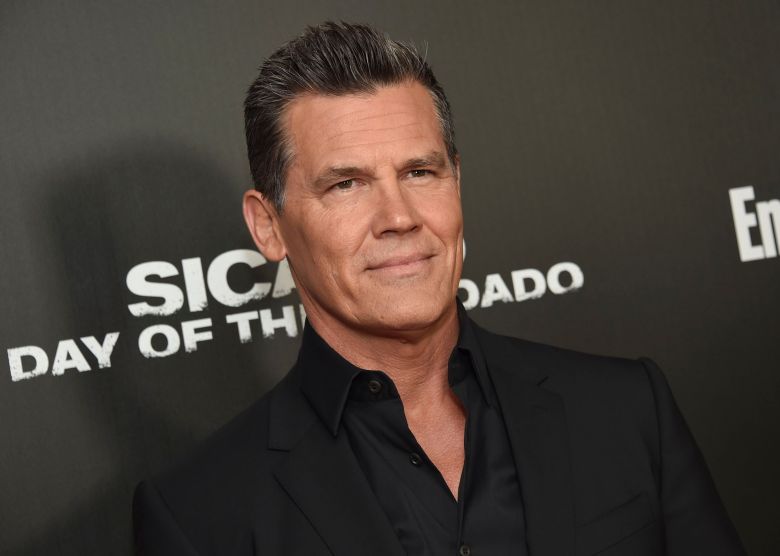 Josh Brolin is the subject of a lengthy New York Times profile in which reporter Taffy Brodesser-Akner asks the 50-year-old actor about a domestic abuse incident that occurred in 2004 between him and then-wife Diane Lane. The incident culminated in Lane calling the police and accusing Brolin of hitting her. The actor was arrested.

Following Brolin’s arrest, a publicist made a statement on behalf of the couple that read: “There was a misunderstanding at their home. Diane called the police. Josh ended up being arrested for the lowest-end misdemeanor charge of domestic battery. Diane did not want to press charges and asked them not to arrest him, but in cases involving the possibility of any physical contact, the police have to arrest first, ask questions later. They are home together and are embarrassed the matter went this far.”

Brolin and Lane remained married for nine more years. The couple filed for divorce in 2014. When asked about the domestic battery incident, Brolin proceeded carefully in giving an answer.

“God, I’ve never been so careful with my words. Ever. Maybe in all 50 years,” Brolin said to the Times. “And there’s no reason for me to be other than there’s no explaining it. Do you know what I mean? The only person who can explain that would be Diane, and she’s chosen not to, so I’m O.K. with that.”

Brolin admitted he used to actively try to defend himself when talking about the incident, but he will no longer do so in the height of the #MeToo anti-harassment movement. The Times notes Brolin “understands he needs to talk about it,” but the actor said the main takeaway from the incident is how he’s grown and more in control of his emotions now than he was that night in 2004. Lane declined to comment for the Times’ Brolin profile.

“I was more reactive, I was more, ‘People need to know the truth,’” Brolin remembered of his initial reaction to the incident. “Whatever I say [now] is going to sound like compensation for a perpetrator. I’ve gotten to a place where all that matters is that I have control over my behavior, and at that time, it was a little more chaotic.”

Brolin’s Times interview comes in the middle of a high profile summer for the actor. Brolin appeared as Thanos in Marvel’s “Avengers Infinity War” and as Cable in “Deadpool 2,” two of the season’s biggest movies. The actor next stars opposite Benicio del Toro in “Sicario: Day of the Soldado,” in theaters June 29. Head over to The New York Times to read his profile in its entirety.

This Article is related to: Film and tagged Diane Lane, Josh Brolin