The Academy Governor and recent "Dear White People" director participated in a panel this weekend promoting gender equality documentary "Half the Picture." 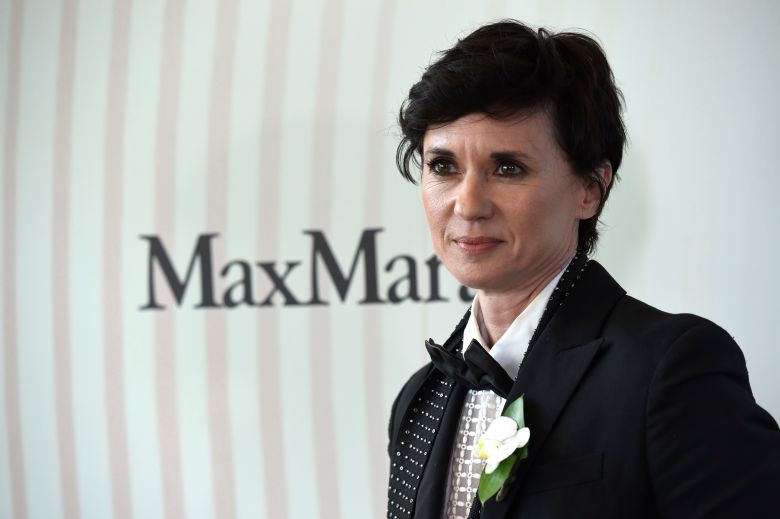 The statistics that inspired “Half the Picture” — a new documentary about the discrimination female directors face — have remained virtually unchanged since 1998: Women received directing credit on 10 of the 100 highest-earning films that year, and just eight in 2017. Yet following the emergence of #MeToo and Time’s Up, Amy Adrion’s first feature became one of the timeliest premieres at the 2018 Sundance Film Festival.

During a post-screening Q&A this weekend at the Laemmle Monica Film Center (moderated by this writer), one of the film’s subjects, “Boys Don’t Cry” director and Academy Governor Kimberly Peirce, recounted playing a pivotal role last October in the organization’s expulsion of Harvey Weinstein. “I was in the room when we got rid of Harvey,” she said, earning applause. “When I say I was in the room, what I actually should say is I was one of the dominant voices that said, ‘We have got to get this guy out of here. Because if you don’t get rid of Harvey, who are you going to get rid of? It’s 30 years of proven abuse and criminal behavior.'”

The Board of Governors deliberated for two hours-plus before taking the final vote. “In that discussion, I went around the room and I said, ‘How many women have been sexually harassed and abused?’” recalled Peirce. She said almost every hand went up. “Now think about that. These are people at the highest level. If you’ve gotten to the point of success that these women are at — it’s a miracle any of us are successful — and think about what they’ve gone through. And if [nearly] every one has experienced it, we’re talking about a huge systemic problem.”

IndieWire has reached out to the Academy for comment. Weinstein’s ousting was just the second in the Academy’s 90-year history; in May 2018, Bill Cosby and Roman Polanski were also expelled. (Polanski is appealing the decision, and threatened a lawsuit via his attorney.)

Joining Peirce in conversation were Adrion, Nisha Ganatra (“Chutney Popcorn”), and Tina Mabry (“Mississippi Damned”). According to “Half the Picture,” a mere .006 percent of films are directed by women of color. “On the one hand, you’re like, ‘Am I a unicorn?'” laughed Ganatra, now directing the comedy “Late Night” with Mindy Kaling and Emma Thompson.

“And on the other hand you’re like, ‘Oh my God, no wonder it was so hard. I thought I just wasn’t as good as everyone else’ … There were years of just meetings where I eventually figured out that it was just a diversity meeting, that they wanted to say they met the brown person, they met the woman, but they’re going to go ahead with the white guy because she just wasn’t qualified.”

Peirce, Ganatra, and Mabry each found it extremely difficult to land their first TV directing jobs, even after completing features. “You find in television directing sometimes you’re like ‘the woman hire,’” said Mabry, whose TV resume includes “Insecure,” “Queen Sugar,” and “Pose.” “You’re token. And you have to combat all of these things … that location van can be the loneliest place that you could ever be in.”

However, for all three, garnering a single small-screen break led to a surge of episodic work. “That was so upsetting/awesome,” said Ganatra, who later explained a sad reality she continues to witness when directing shows like “Better Things” and “Brooklyn Nine-Nine”: “I don’t have a very loud voice; I usually let the AD yell ‘action’ for me because I just, no one can hear me. But I would make a point of saying action loudly on TV sets because every time I do, heads will turn, and even — it’s 2018 — somebody will come up to me and say, ‘I’ve never heard a female voice say ‘action’ before.'”

“Half the Picture,” distributed by Gravitas Ventures, is out now in New York and Los Angeles, and arrives on VOD July 24.

This Article is related to: Film and tagged Half The Picture, Kimberly Peirce, The Academy