Hardwick is believed to be the alleged sexual abuser in Chloe Dysktra's essay detailing an abusive relationship with an ex-boyfriend. 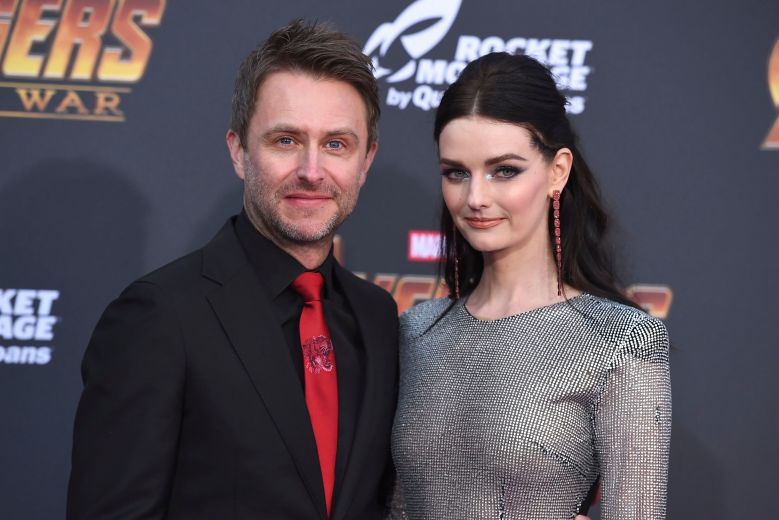 Lydia Hearst is supporting her husband, Chris Hardwick, in the wake of an essay published June 15 by Hardwick’s ex-girlfriend Chloe Dysktra. Dysktra, an actress and TV personality, wrote an essay detailing an emotional and abusive relationship with an ex-boyfriend who was 20 years older than her at the time. Dysktra did not mention her ex-boyfriend by name, but the details led many to believe she was referring to Hardwick. Hearst, who married Hardwick in 2016, released a statement to PEOPLE.

“This is not a statement in defense, this is a statement of defense,” Hearst said. “Defense for all the women who have been sexually abused, raped, trafficked, and tortured; defense of all the people who this movement was started for. Over the last year the #MeToo movement has rightly aimed a spotlight directly on women whose stories needed to be told. As someone who has been involved in toxic relationships in the past, I know first hand the importance of sharing these stories and do not take this situation lightly. ”

“I have made the decision to come out in support of my husband not out of obligation, but out of necessity to speak the truth about the person I know,” she continued. “Chris is nothing but loving and compassionate and is the only person who has stood by me, never judged me, helped me heal, and feel whole. To defend my husband would be giving credence to any of these accusations. I will not do that. Chris Hardwick is a good man, I remain in complete support of my husband, and I believe that the truth will always win. #TimesUp because I know my truth and I believe in due process.”

Hardwick released a statement himself the day after Dysktra’s essay was published. Hardwick admitted his three-year relationship with Dysktra was “not perfect” but said he “loved her” and “at no time did I sexually assault her.” He went on to say their relationship ended after Dysktra cheated on him.

“I was heartbroken to read Chloe’s post,” Hardwick’s statement read. “Our three year relationship was not perfect—we were ultimately not a good match and argued—even shouted at each other—but I loved her, and did my best to uplift and support her as a partner and companion in any way and at no time did I sexually assault her.”

In the wake of the allegations, AMC pulled Hardwick’s show “Talking with Chris Hardwick” and Comic-Con fired Hardwick from moderating two panels at the July event in San Diego.