"Halfway There" stars Lillard as a recovering addict and Danner as his alcoholic mother. IndieWire has the exclusive full winners list. 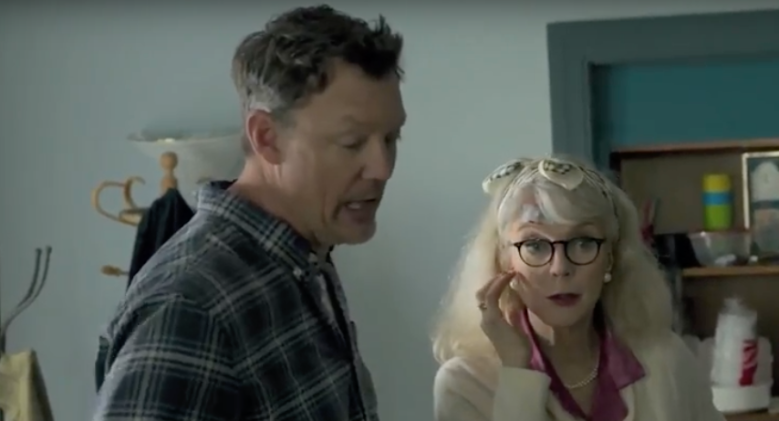 SeriesFest, the international television festival dedicated to showcasing the best and boldest emerging voices in television, revealed the winners of this year’s international pilot competition at a closing reception today in Denver. Chief among the winners was “Halfway There,” which took home the prize for best independent dramatic pilot a well as the audience award. Created by Nick Morton and Rick Roesnthal, “Halfway There” stars Matthew Lillard as a sober addict running a rehabilitation facility, and Blythe Danner as his alcoholic mother whom he is forced to treat.

“The quality of content selected for this year’s International Pilot Competition was simply unmatched. We are encouraged by the diverse perspectives represented, and in awe of each and every creator who took part in our festival,” said SeriesFest co-founders Randi Kleiner and Kaily Smith-Westbrook in a statement.

IndieWire has the exclusive list of all the winners below.

For full descriptions of all participants and projects, you can visit the SeriesFest website.

This Article is related to: Television and tagged Blythe Danner, Matthew Lillard, SeriesFest