The "Stranger Things" actress is an outspoken supporter of GLAAD. 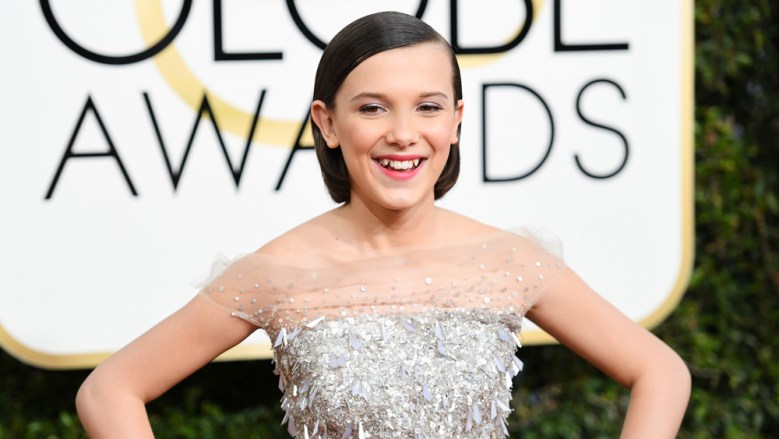 Millie Bobby Brown has deleted her Twitter account after facing harassment from social media users. According to a report from Variety, photos of the 14-year-old “Stranger Things” actress were being used by social media users to create homophobic memes.

The memes depicted Brown as a “violent homophobe” and earned thousands of likes and retweets. Each photo featured an image of Brown with homophobic text to make it appear as if the actress is against LGBTQ rights. Harassers also used the hashtag #TakeDownMillieBobbyBrown. It’s unclear why Brown was the target of online harassers, although the actress is an outspoken supporter of LGBTQ causes and advocates for GLAAD’s Together movement.

The news about Brown taking herself off Twitter arrives just a week after “Star Wars: The Last Jedi” actress Kelly Marie Train made similar headlines after she wiped her Instagram account clean after facing months of harassment. Angry “Star Wars” fans targeted Tran online and criticized her appearance and racial identity.

IndieWire has reached out to Brown’s representatives for further comment.

This Article is related to: Television and tagged Harassment, Millie Bobby Brown, Twitter