He co-wrote and produced the adaptation of Philip Reeve's novel. 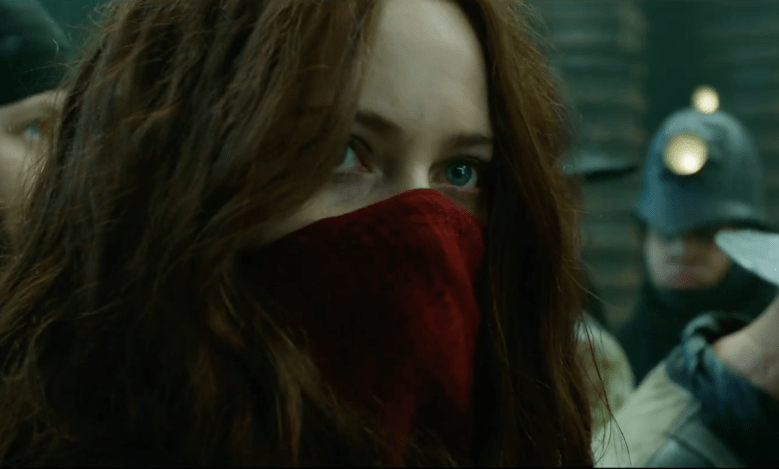 After working under Peter Jackson for decades, Christian Rivers is making his directorial debut with “Mortal Engines.” Jackson co-wrote the screenplay to the upcoming adaptation of Philip Reeve’s sci-fi fantasy novels, which is due out later this year and takes place where entire cities roll around on wheels in perpetual conflict with one another. Watch the new trailer below.

In a taped introduction to the footage that played during Universal’s CinemaCon presentation in April, Jackson explained that the film is “set on a future earth, and visually, it’ll be like nothing you’ve ever seen before. ‘Mortal Engines’ is a wild ride with a very human story at its heart.” Reeve has written four novels in the series, the first of which was published in 2001.

This Article is related to: Film and tagged Mortal Engines, Trailers