Peter Jackson confirms he won't be returning to Middle Earth following his work on "The Lord of the Rings" and "The Hobbit" trilogies. 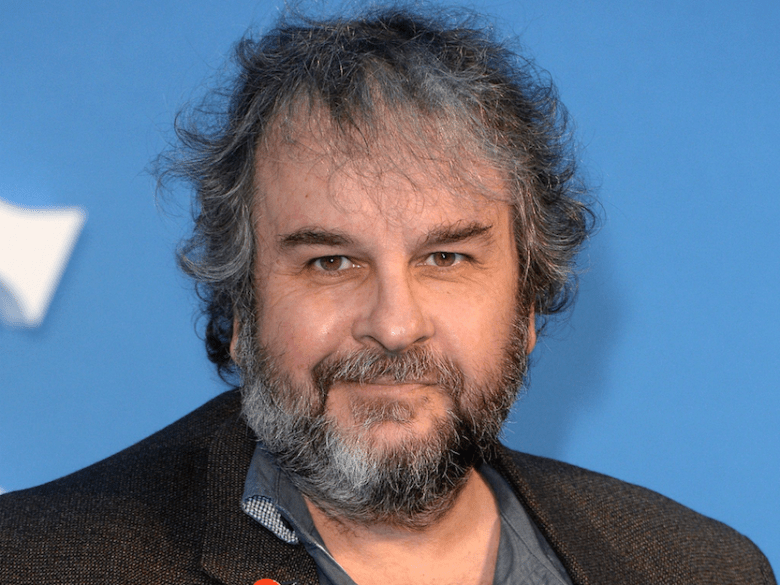 Peter Jackson will always be associated with Middle Earth as the director behind “The Lord of the Rings” and “The Hobbit” movie trilogies, but the filmmaker isn’t booking a return trip to the world for Amazon’s television series. Rumors circulated in April that Jackson was going to be involved in some capacity on “The Lord of the Rings” show, with some reports claiming he would be a producer after his lawyer, Peter Nelson, mentioned that he “recently helped start a dialogue” between Amazon and Jackson. The rumors were just rumors, however, as Jackson confirmed he’s not involved in the series.

“I’m not involved at all in the ‘Lord of the Rings’ series,” Jackson said during an interview with French outlet Allocine. “I understand how my name could come up, but there is nothing happening with me on this project.”

Jackson also shot down the other 2018 rumor about him alleging he’s considering the possibility of directing a superhero movie in the DC Extended Universe. The filmmaker said that rumor couldn’t possibly be true since he doesn’t even like comic books.

“That’s not true. I had no discussions about that,” Jackson said. “I’m not a fan of comics, I’ve never read any, so I’m not particularly interested in adapting one for cinema. That’s not true at all. I’m not involved in any DC film or ‘Lord of The Rings’ series but I’m ok with it, I have plenty other projects that keep me busy.”

Next up for Jackson is the December release of “Mortal Engines,” based on the novel of the same name by Philip Reeve. Jackson adapted the novel with his longtime collaborators Fran Walsh and Philippa Boyens. Christian Rivers, Jackson’s storyboard artist and visual effects crew member who has worked with the director on every film since “Braindead,” serves as director. “Mortal Engines” opens December 14.

This Article is related to: Television and tagged Peter Jackson, The Lord Of the Rings