"Star Wars" trolls are talking the talk online, but now Rian Johnson wants to see them walk the walk. 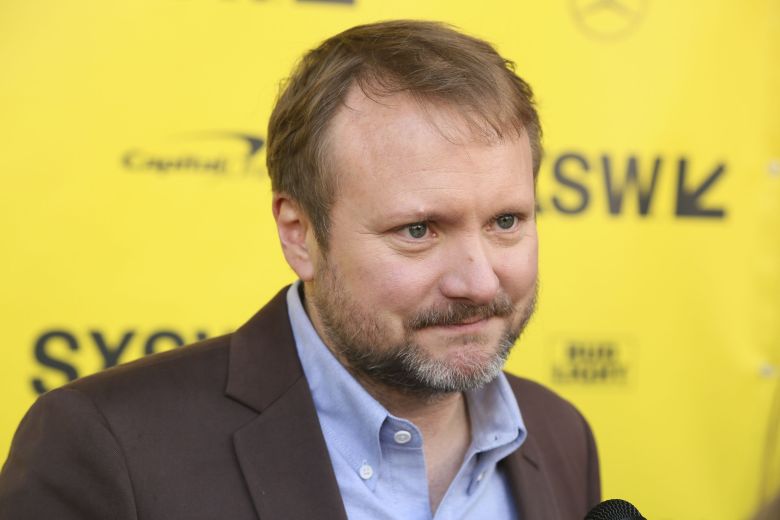 “Star Wars” trolls have been harassing Rian Johnson for months since “The Last Jedi” opened in late December. The director’s “Star Wars” sequel earned backlash from certain sections of the fandom for making drastic changes to the narrative and once again featuring women in leading roles. Hatred for “The Last Jedi” continues to circulate on social media, and the latest development is the creation of a Twitter account named @RMTheLastJedi (Remake The Last Jedi).

The account posted June 20 a Twitter thread in which it claimed its “team of producers” are offering to save the “Star Wars” franchise by offering money to remake “The Last Jedi.” The initial tweet encouraged people who disliked “The Last Jedi” to spread the word in order to let Disney and Disney executive Bob Iger know about the remake.

“Our team of producers is offering to cover the budget for a remake of ‘The Last Jedi’ in order to save Star Wars,” the tweet reads. “Share this and spread the word to let Bob Iger and Disney know you want this! This isn’t a joke, we’re ready to have the convo now!

The account continued by declaring, “We will be consulting with Star Wars fans directly throughout the writing of the remake of ‘The Last Jedi’ as the plan is to make a version of TLJ that is as close to universally accepted as possible!”

Rian Johnson weighed in on the potential remake by begging “The Last Jedi” haters to go ahead and make it. “Star Wars” trolls have been talking the talk for months on social media and Johnson is challenging them to walk the walk by going through with a remake of “The Last Jedi.” Johnson baited the trolls by responding to the account’s tweet, “Please actually happen.”

Johnson has used his social media page to deflect trolls throughout the last several months. The filmmaker made headlines recently for defending star Kelly Marie Tran after online harassers resulted in her wiping her Instagram account clean. Click on the first tweet below to read @RMTheLastJedi’s entire thread. Johnson’s response is also included below.

Our team of producers is offering to cover the budget for a remake of The Last Jedi in order to save Star Wars. Share this and spread the word to let @RobertIger & @Disney know you want this! This isn’t a joke, we’re ready to have the convo now! #RemakeTheLastJedi #StarWars