Billy Crystal, Steve Martin, and David Letterman are among the interviewees. 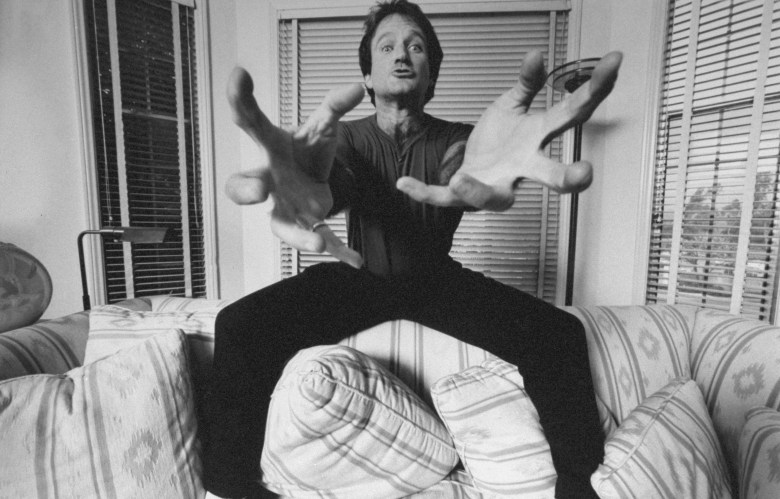 “Robin Williams: Come Inside My Mind”

HBO has released the trailer for “Robin Williams: Come Inside My Mind,” an upcoming documentary about the beloved comedian and actor. Marina Zenovich, who’s also made films about Richard Pryor and Roman Polanski, directed. Watch the trailer below.

“He was really comfortable onstage,” says Steve Martin. “Offstage, I just felt he was holding himself together.” Lines like that are spoken throughout, with many of Williams’ friends and colleagues recalling both his triumphs and sorrows.

Here’s the synopsis: “A funny, intimate and heartbreaking portrait of one of the world’s most beloved and inventive comedians, ‘Robin Williams: Come Inside My Mind’ takes us through his extraordinary life and career and reveals what drove him to give voice to the characters in his mind. Told largely by Robin himself, with a wealth of never-before-seen footage, and informed by in-depth interviews with those who loved and knew him.”