The show must go on — without its original star. 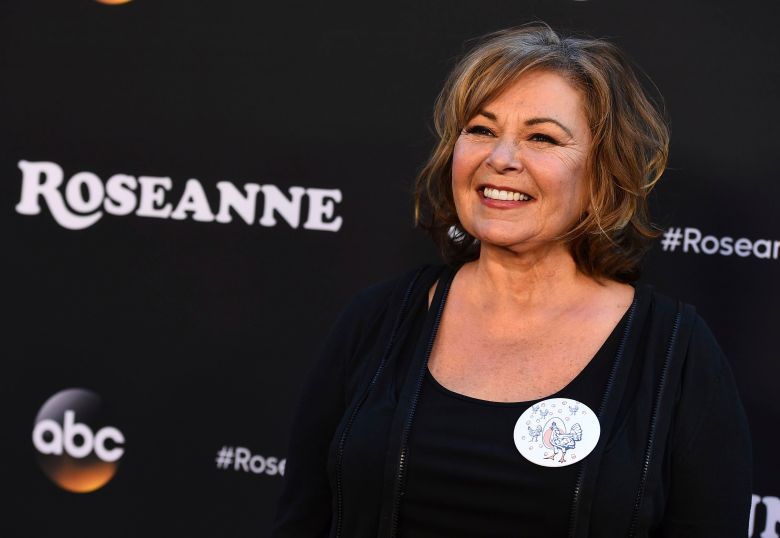 Roseanne Barr called in to Rabbi Schmuley Boteach’s podcast for a second time to discuss life post-“Roseanne,” which was canceled after its controversial star compared Valerie Jarrett to an ape on Twitter. Barr has been alternately apologetic and defiant following the cancelation, though her latest interview leans toward the latter: “I didn’t ask to be paid off,” she explained of the upcoming spinoff “The Conners.”

“I asked for nothing, and I just stepped away…because that is penance,” Barr added. “I put a lot of thought into it.”

Within hours of Barr’s May 2018 tweet about Jarrett, ABC had released a terse statement: “Roseanne’s Twitter statement is abhorrent, repugnant and inconsistent with our values, and we have decided to cancel her show.”

Barr had gotten emotional during her first appearance on Boteach’s podcast: “I horribly regret it. Are you kidding? I’ve lost everything,” she said. “And I regretted it before I lost everything and I said to God, ‘I am willing to accept whatever consequences this brings because I know I’ve done wrong.’ I’m willing to accept what the consequences are. And I do, and I have.”

Following the cancelation of “Roseanne,” ABC eventually greenlit “The Conners,” featuring the original cast of “Roseanne” minus Barr. It follows the family being “forced to face the daily struggles of life in Lanford in a way they never have before” due to “a sudden turn of events,” which is almost certainly a subtle way of saying that the sitcom’s original namesake is being killed off.