In an interview with London's Sunday Times, the "Ocean's 8" actress implied that she too endured workplace harassment from another Hollywood authority figure. 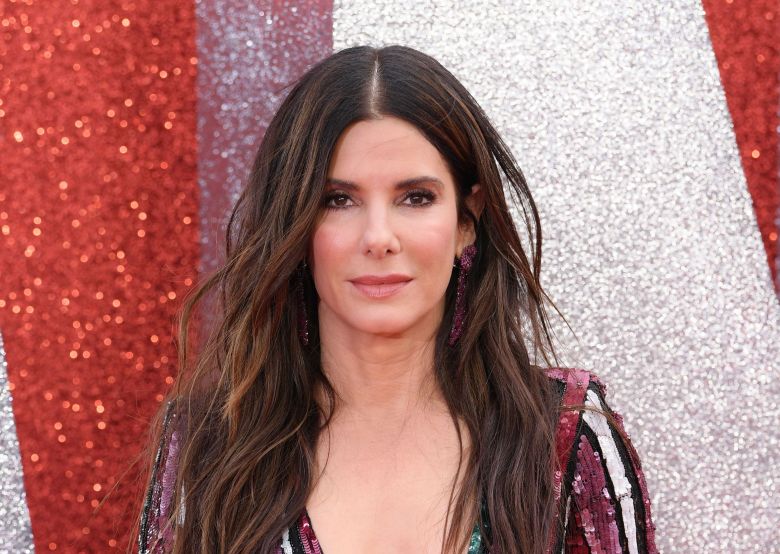 Sandra Bullock at the London premiere of
“Ocean’s 8”

Unlike her peers Salma Hayek, Angelina Jolie, and Gwyneth Paltrow, Sandra Bullock says she never received an unwanted advance from Harvey Weinstein. However, those actresses made a combined 10 films for the ex-studio chairman, who last month was arraigned on rape charges in  Manhattan Criminal Court. Bullock told London’s Sunday Times that she had no opportunities to collaborate with Weinstein, and she liked it that way.

“I heard about Harvey and I was afraid of him,” she said. “I wasn’t asked to be in that world. I learned early on to shut things off so those things didn’t come my way.”

The “Ocean’s 8” star recalled standing up for a woman who others said won a part only because “‘She fucked Harvey.’ I would say, ‘Shut the fuck up. You don’t know that.’” Bullock said she later learned “that woman was brutally attacked.”

She continued, “I only heard what Harvey wanted people to hear, and that made me so fucking angry,” adding that Weinstein’s alleged victims “didn’t sleep with Harvey. Harvey wanted you to think that.”

Still, when the future “Blind Side” Oscar winner was new to Hollywood, she had an uncomfortable encounter on a set, although she declined to disclose which one. “Very early on in my career I had a situation on a film, which was hard,” she said in her Sunday Times interview. “It came from a person of authority. I kept deflecting it with humor and it didn’t work. Finally, I said, ‘Please, just fire me.’ It was a lesson. After that, I tended to remove anything that could be misconstrued as sexual. I locked it down.”

Bullock calls Weinstein’s accusers “brave,” but admits she felt “really, really scared” when the first few came forward: “I was like, ‘Oh my God, this is amazing, but fuck, fuck, fuck, what if it doesn’t work? Please God, let it not swing the other way.’ We’re in such uncharted territory right now. I’ve seen a lot of fear and a lot of men of a certain generation not understanding.”

Specifically, Bullock witnessed “a tremendous amount of fear” from the men on the set of her forthcoming Netflix horror film “Bird Box,” helmed by “The Night Manager” director and fellow Academy Award recipient Susanne Bier (“In a Better World”). “In the end, I said, ‘I know you’re scared, but I feel safe, so you can make some jokes now,'” she revealed. “‘But if you cross the line, I will fuck you up.’”

IndieWire has reached out to Bullock’s rep for comment.