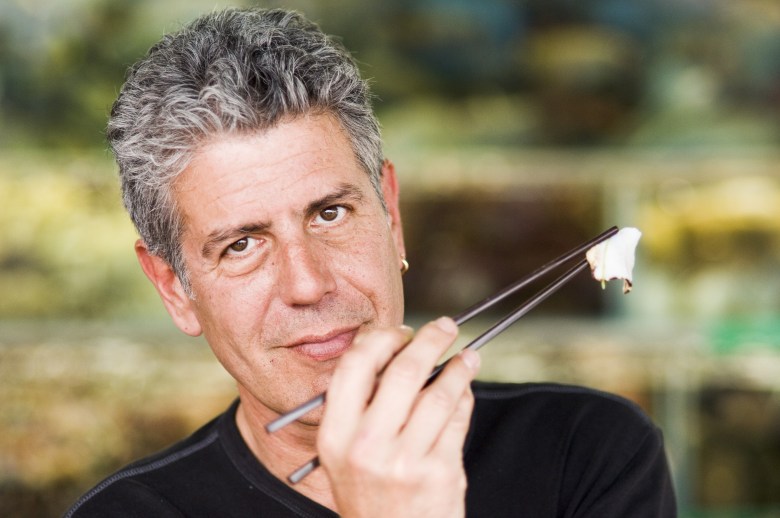 Anthony Bourdain’s sudden death from suicide at the age of 61 has left fans rattled around the world, and movie lovers have been mourning a fellow cinephile who injected his show with a love for the medium. In this week’s episode of Screen Talk, Eric Kohn and Anne Thompson discuss why they appreciated Bourdain’s work, right down to his latest episode, which Kohn interviewed Bourdain about just last week.

The co-hosts also touch on two major new releases with awards potential, starting with Ari Aster’s breakthrough horror effort “Hereditary,” the A24 release that seems likely to perform well commercially while making strides in awards season for Toni Collette, while “Won’t You Be My Neighbor?” is destined to enter the awards race along “RGB” for best documentary. But who has the upper hand in a showdown between two treasured American icons — Mister Rogers and Ruth Bader Ginsberg? That question may remain unresolved in the months ahead.