The actor released a clear and powerful message to anyone questioning his sexual assault. 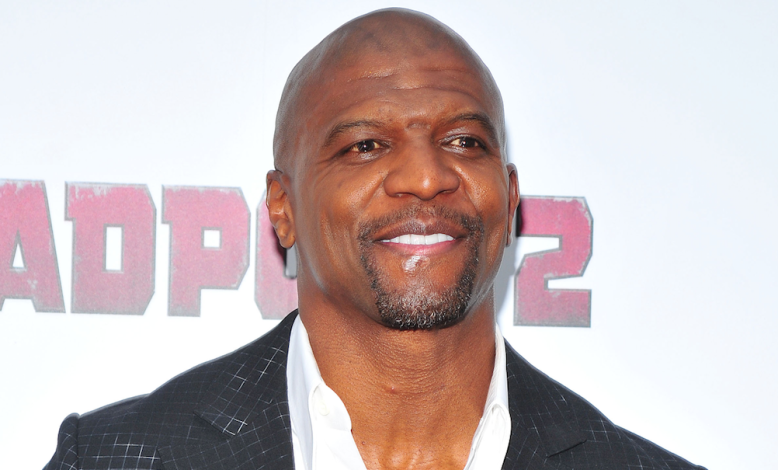 Terry Crews took to Twitter on the morning of June 29 to release a powerful response to critics of his sexual assault. Since coming forward last October with his accusation against WME agent Adam Venit, who Crews says groped him at a 2016 party in Los Angeles, the actor has been questioned for not fighting back against his assaulter. Many of Crews’ critics have found it odd that an actor with Crews’ muscular physique, and a former football player no less, could either be sexually assaulted or let sexual assault happen to him.

Crews has explained numerous times in the past why he didn’t fight back against Venit in the moment, citing the fact that as a black man in America he can’t just get physical in self defense without extreme consequences. The actor reiterated his thoughts while testifying before the Senate Judiciary Committee on June 26.

“[As a black man] you only have a few shots at success, you only have a few chances to make yourself a viable member of the community,” Crews said. “I’m from Flint, Michigan. I have seen many young black men who were provoked into violence: They were in prison or they were killed. They’re not here.”

Crews’ Twitter post is not the first time this week the actor responded to his critics. Following Crews’ testimony, the rapper 50 Cent mocked Crews on Instagram and questioned how a man of Crews’ size could let himself be sexually assaulted. 50 Cent posted a meme with Crews’ face and text that read: “I got raped. My wife just stood there.” 50 Cent’s post implied Crews might want to hit the gym more in order to better defend himself.

“I love 50 Cent, I listen to his music while I’m working out,” Crews responded. “I prove that size doesn’t matter when it comes to sexual assault.”

Crews can next be seen in Boots Riley’s “Sorry to Bother You,” which opens in theaters July 6. Read Crews’ response to his critics in the tweet below.

Why didn’t you say something?

Why didn’t you push him off?

Why didn’t you cuss him out?

Why didn’t you tell the police?

Why didn’t you press charges?

Why did you just let it happen?

Why didn’t you beat him up?

This Article is related to: Film and tagged Sexual Assault, Terry Crews