After "Batman" and "Ninjago" spinoff films, "The Lego Movie" finally gets a proper sequel in 2019. 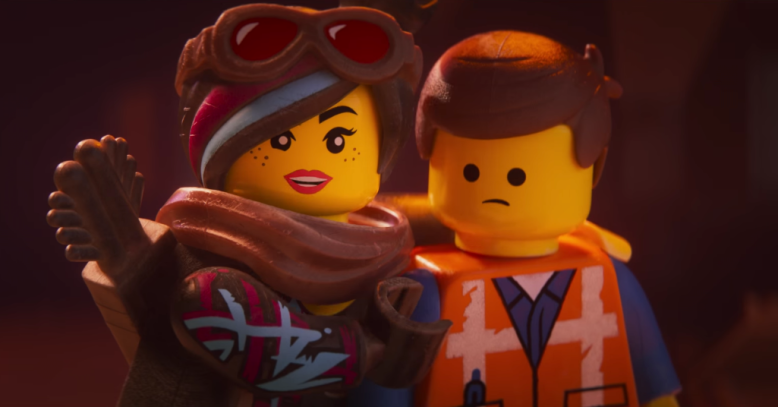 “The Lego Movie” became an instant animated family classic when it was released in 2014, and it’s taken four years to get our first proper look at the sequel. Following spinoff films “The Lego Batman Movie” and “The Lego Ninjago Movie,” the adventures of master builder Emmet Brickowski will finally continue next year.

“The Lego Movie 2: The Second Part” centers around the kidnapping of Elizabeth Banks’ Wildstyle, Will Arnet’s Batman, and more. The Lego are kidnapped by Duplo Aliens, which leads Chris Pratt’s Emmet on an adventure into space to get his friends back. Channing Tatum, Jonah Hill, and Tiffany Haddish also make voice appearances.

The sequel is directed by Mike Mitchell, whose animated credits include “Trolls” and “Shrek Forever After.” The filmmaker takes over the franchise from original “Lego Movie” duo Phil Lord and Chris Miller, who returned to write the script for the sequel with help from Michelle Morgan and “BoJack Horseman” creator Raphael Bob-Waksberg.

Warner Bros. will release “The Lego Movie 2” in theaters nationwide February 8, 2019. Watch the first trailer below.

This Article is related to: Film and tagged Chris Pratt, The Lego Movie 2: The Second Part