Exclusive: Famed TV writer and producer Lee Aronsohn switches gears to go looking for the biggest band of his youth. 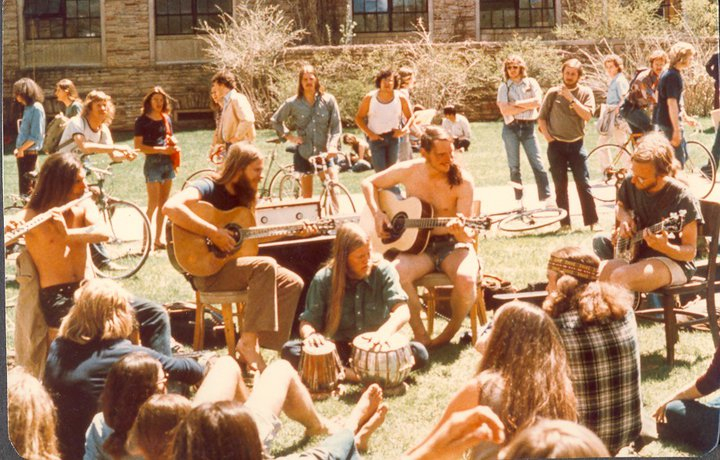 Before he became one of television’s most successful writers and producers — his credits include hits like “Murphy Brown,” “Two and a Half Men” and “The Big Bang Theory” — Lee Aronsohn was just another young hippie attending UC Boulder during the ’70s. Like many who came of adult age during what was termed the “Boulder Revolution,” Aronsohn was a devotee of the local band Magic Music. When you think of all-time-great jam bands, you’re thinking of so much of what Magic Music was: long-haired dudes, sunny songs, a bent towards liberal ideals.

Aronsohn, like many other Boulder residents, was convinced that Magic Music was headed towards the big time. Four decades later, he turns his attention back to the music and place his youth to uncover why — and how — they didn’t. The result is “40 Years in the Making: The Magic Music Movie,” a documentary that tells a story close to Aronsohn’s heart that’s also emblematic of an age long forgotten.

The film chronicles how Aronsohn, one of the band’s biggest fans, tracked down the original band members four decades later to tell their story and convinced them to reunite for a sold-out reunion show, decades in the making. Combining archival photographs and footage of the band and Boulder, “the film is not only about what happened to Magic Music, but also a story about an era and a place that defined a generation.”

The film has screened at Woodstock, Napa, Newport, Richmond, Florida, and Boulder Film Festivals, winning numerous awards along the way. Check out our exclusive trailer and poster for “40 Years in the Making” below. 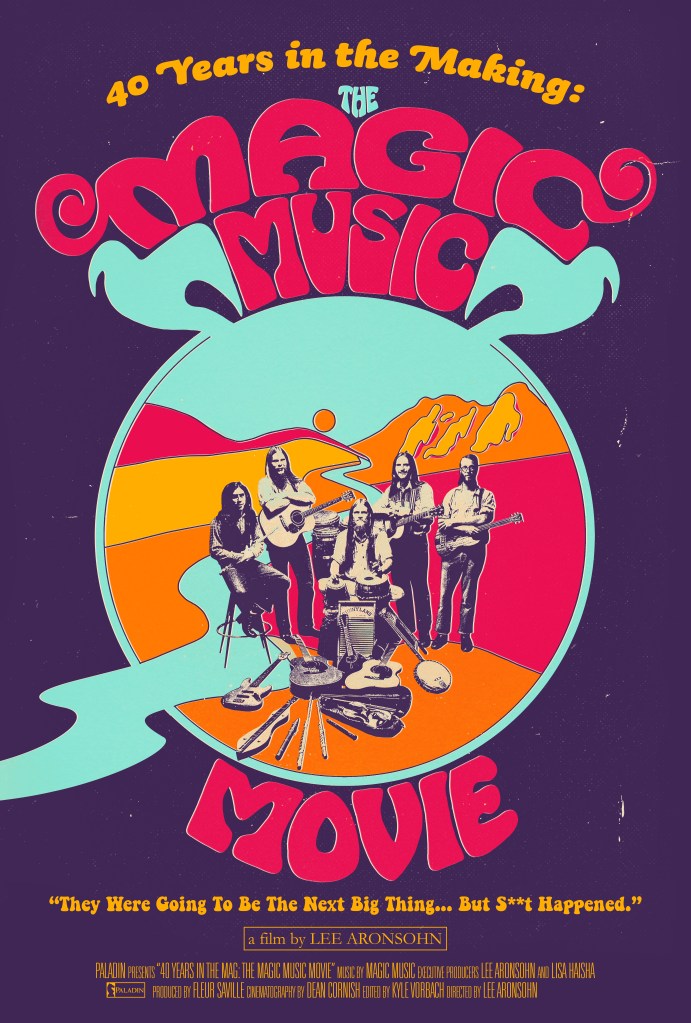 “40 Years in the Making” opens in theaters on August 3 with additional markets to follow. The Orchard will release the film digitally on September 4.

This Article is related to: Film and tagged 40 Years in the Making, Documentary, Trailers