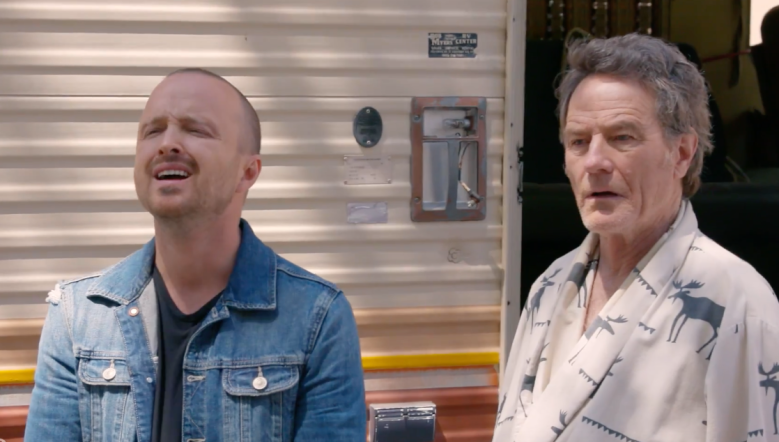 The “Breaking Bad” 10th anniversary is the gift that keeps on giving. On the heels of the cast and crew revealing their favorite scenes in the show’s history, Bryan Cranston and Aaron Paul have teamed up for an Omaze fundraiser campaign to support the Kind Campaign and the National Center for Missing and Exploited Children.

The Omaze campaign launched with the debut of a new comedy short film starring Paul and Cranston. Paul enters the iconic “Breaking Bad” RV to discover Cranston has been living there for years, unable to move on from the glory days he spent playing Walter White. What starts as a humorous reunion between “Breaking Bad” stars spirals into a darkly-comic meditation on fame and legacy.

Cranston and Paul’s Omaze campaign is now accepting donations. “Breaking Bad” fans who donate enter the chance to have a meal with the two actors in the actual “Breaking Bad” RV. Watch the short film below.