Before “Sopranos” and “The Wire,” Levinson brought us “Oz” and “Homicide,” while making prescient satires that warned of TV’s corrosive nature that made Trump “inevitable.” 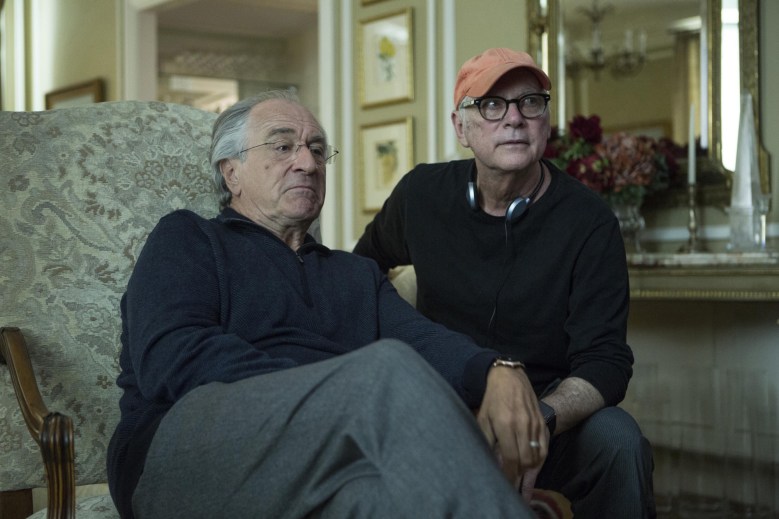 Robert De Niro and Barry Levinson in “Wizard of Lies”

This weekend, Academy Award-winning director Barry Levinson (“Rain Man”) will be honored with the Crystal Globe for outstanding artistic contribution to world cinema at the Karlovy Vary Film Festival in the Czech Republic. Levinson’s feature filmmaking career has been long and varied, having started with writing for Mel Brooks (“High Anxiety,” “Silent Movie”) before directing movies that ranged from the personal (“Diner”) to Robin Williams comedies (“Toys,” “Good Morning, Vietnam”) to Oscar-nominated dramas (“The Natural,” “Bugsy,” “Rain Man”) to prescient political satires (“Wag the Dog,” “Man of the Year”) and Al Pacino-starring biopics (“Paterno” “You Don’t Know Jack”).

Hollywood no longer makes the type of mid-budget, theatrically released feature films Levinson became known for, but he doesn’t share many of his contemporaries’ dismay about the industry’s significant shift toward TV and streaming. A decade before “The Sopranos” and “The Wire” helped usher in the current “Peak TV” wave, Levinson and his Baltimore Pictures was responsible for introducing then-reporter David Simon to TV with “Homicide: Life on the Street” (adopted from Simon’s book) and priming the HBO pump with the hard-hitting serialized prison drama “Oz.”

“I always thought TV had more potential than was being utilized,” said Levinson in an interview with IndieWire. “Even after winning an Academy Award for ‘Rain Man,’ I went back to TV where I set up ‘Homicide,’ because I always thought TV could do certain things that features can’t, and now television is taking this empty space that feature films have completely given up on. The business is constantly changing, that’s always been happening and not particularly new.” 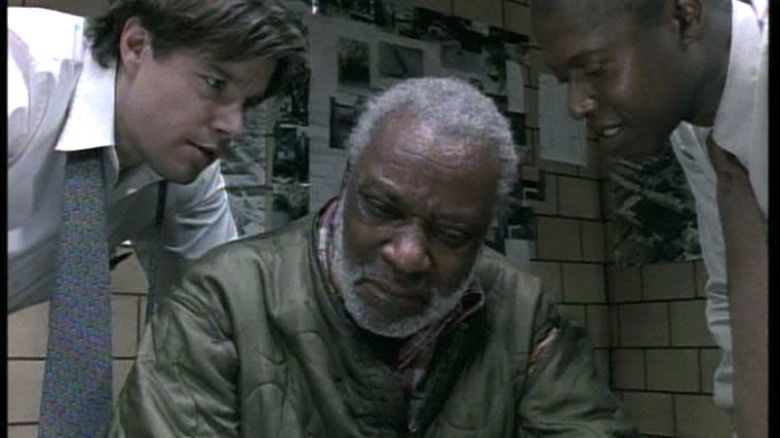 “Homicide: Life on the Street”

While Levinson believes the shared experience of seeing a movie on the big screen is irreplaceable, he finds the anger expressed toward millennial viewing habits to be shortsighted. When he was in college, Levinson worked as an assistant floor director at a TV station in Washington D.C. One of his main jobs was to roll over to commercials during the airing of late night classic movies like “Citizen Kane,” “Casablanca,” and “Double Indemnity.”

“Sure, it would have been better to see them in theaters, but I’d never even heard of these films before, and seeing two classic films a night, six nights a week for a year was eye-opening,” said Levinson. “At the end of the day, everything came to television one way or the other – even ‘Ben Hur’ and ‘Gone with the Wind,’ all those big movies came to television.”

Levinson was not only ahead of the curve on the potential of TV, he has been equally interested in the medium’s “incredible corrosive powers.” In particular, his fascination in the intersection of TV and politics led to three satires that, in retrospect, have plotlines that were stark warnings of our current political moment: A Hollywood producer fabricates a war to cover up a Presidential sex scandal (“Wag the Dog”), a failed actor turned into a vigilante crime-fighter celebrity by the TV news (“Jimmy Hollywood”), and a “fake news” satirist who becomes President by mocking the system (“Man of the Year”).

“I’ve always had an interest I guess in the effects of television,” said Levinson. “We see it today, we see what happened because of television and the profound effect it has on a society, in ways that I still don’t think we’ve come to grips with, or understand well enough.”

Levinson, who refers to Donald Trump’s presidency as having been “inevitable,” believes the country has been headed in this direction ever since the first televised presidential debate between John F. Kennedy and Richard Nixon. According to those who watched it on TV, Kennedy won, while those who listened to the debate on radio were convinced Nixon had gotten the best of the younger, more telegenic Kennedy.

“That was the signal that you need this visual of who is supposed to be a president,” said Levinson. “So Trump comes along with this brashness, and even though he’s made up and has that crazy hair – it sort of becomes this flamboyant aspect that makes him different than a more conservative politician and we like that he says things off-the-cuff and it seems spontaneous, but that’s all television. If you don’t have TV it would be very hard to get the same attention.” 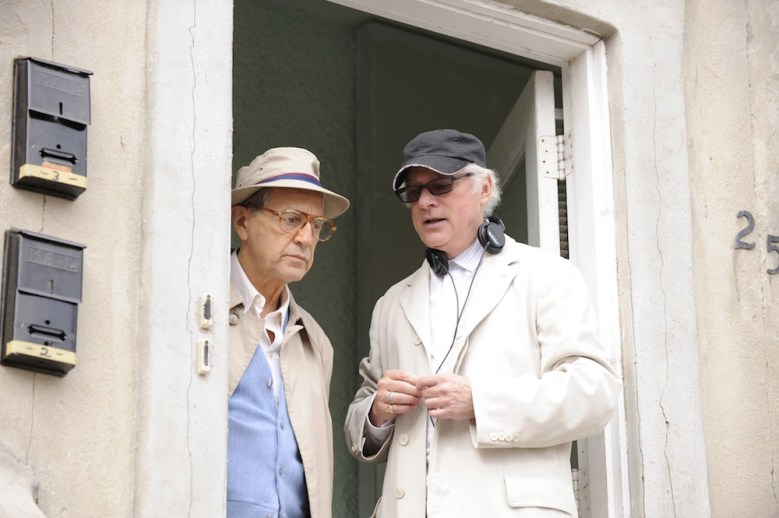 TV, combined with social media, has created a whole new territory that Levinson firmly believes is not going away with Trump and is something we as a society are going to need to learn to adapt to. Asked if he has a new political satire he would like to make that addressed this new world, Levinson said he does, but he hasn’t been able to start writing it yet.

“I haven’t quite found the framing device for it yet,” said Levinson. “That’s important, when you do one, you need to find a device to house it in there.”

The 53rd Karlovy Vary International Film Festival took place from June 29 to July 7, 2018. At the festival, Levinson is introducing screenings of “Rain Man,” “Wag The Dog,” and “Paterno.”

This Article is related to: Film and tagged Barry Levinson, Karlovy Vary