The cast and creators of the Emmy-nominated spinoff acknowledged how much things have changed for their characters. 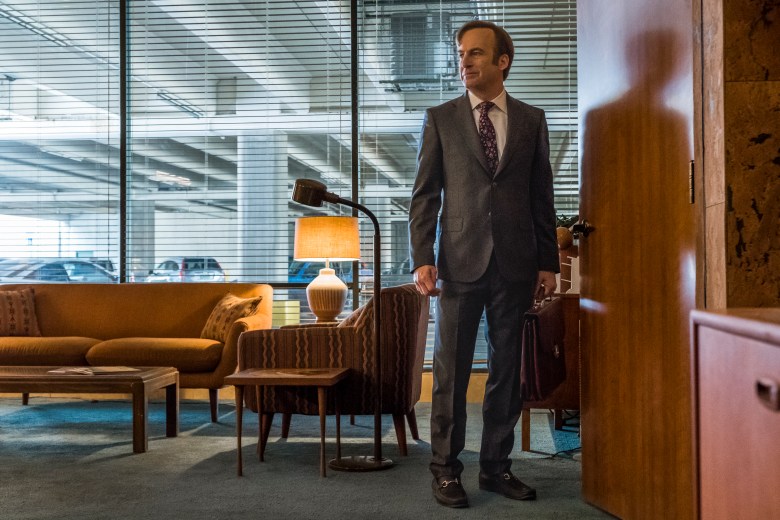 It’s not that we don’t know a lot about what’s to come when “Better Call Saul” returns for its fourth season this August — it’s that creators Vince Gilligan and Peter Gould are very very careful about what we do know, and what they want us to suspect.

And that was the case during the show’s first appearance at San Diego Comic-Con on Thursday afternoon. Filling Hall H prior to a “Breaking Bad” reunion panel, Gilligan and Gould teased that the overlap between “Saul” and “Bad” will increase in Season 4.

Star Bob Odenkirk, in fact, got dangerously close to revealing what might be happening, teasing that “There’s one scene that could be on ‘Breaking Bad’… Why could that one scene have possibly been [on that show]?”

No official answer was offered. Instead, the one concrete bit of news: As IndieWire had reported, the previously unseen character of Lalo, teased in Saul Goodman’s very first episode of “Breaking Bad,” will make his presence known in Season 4.

Lalo, announced as being played by actor Tony Dalton, was revealed in the below photo from the panel, in which he can be seen talking to an incapacitated Hector Salamanca (Mark Margolis). 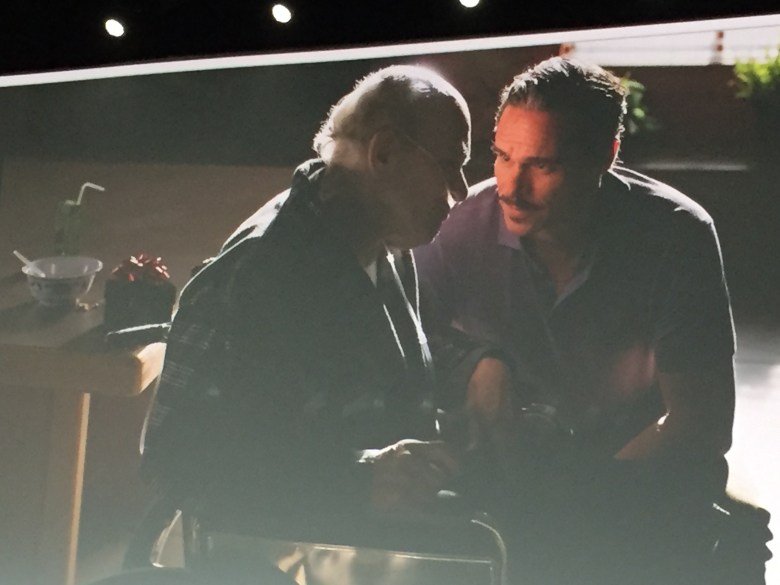 While specifics weren’t offered, everyone made a point of noting how much their individual characters have changed since Season 1, and how much we might expect them to change in the future. This was especially important when it came to the question of Jimmy’s slow transformation into Saul, which Odenkirk admitted made him sad.

“It hurts my heart a little, to see him becoming Saul,” he said. “I called [Gilligan and Gould] and said, can we change the name [of the show]? … It’s hard, because I like this guy so much.”

That being said, when the crowd was asked who they’d rather have a beer with, Jimmy or Saul, the reaction was mixed between the two options (as well as a few people shouting “both!”). And perhaps there’s a reason: At this stage, Odenkirk doesn’t think that Jimmy and Saul are two different people, but that in the Saul era, the aspect of the man who is Jimmy simply is hidden in some way.

But Odenkirk was clear on one thing: “Saul Goodman — he’s a bad guy. I’m sorry if you like him, but he’s a bad guy,” For a show full of tragedy, this fact might be the most tragic yet.