The director tells IndieWire why he put an end to his version of the classic gay film, and reveals he was offered "Call Me by Your Name." 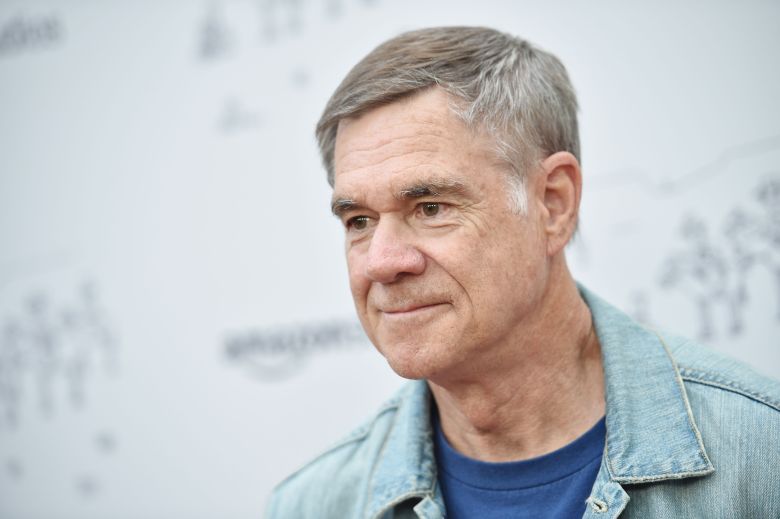 Ang Lee’s “Brokeback Mountain” is perfect just the way it is, but that doesn’t mean we can’t enjoy imagining what Gus Van Sant would have done with the project. The Oscar-winning auteur behind the New Queer Cinema classic “My Own Private Idaho” and the more-commercial “Good Will Hunting” has been offered many films throughout his career, including “Brokeback Mountain.” His latest film, “Don’t Worry, He Won’t Get Far on Foot,” follows the life of eccentric Portland cartoonist John Callahan, played by his “To Die For” star Joaquin Phoenix.

It’s long been reported that both Van Sant and Pedro Almodóvar were initially approached to direct the groundbreaking”Brokeback,” but Van Sant recently told IndieWire why his vision ultimately wasn’t right — and which A-list actors turned down the film.

“Nobody wanted to do it,” Van Sant said. “I was working on it, and I felt like we needed a really strong cast, like a famous cast. That wasn’t working out. I asked the usual suspects: Leonardo DiCaprio, Brad Pitt, Matt Damon, Ryan Phillippe. They all said no.”

“Yes, all those young gentlemen (at the time) turned down the project, for various reasons,” “Brokeback Mountain” producer and screenwriter Diana Ossana confirmed to IndieWire via email. Ossana produced the film with James Schamus for Focus Features, and adapted the script with Larry McMurtry from a short story by Annie Proulx. 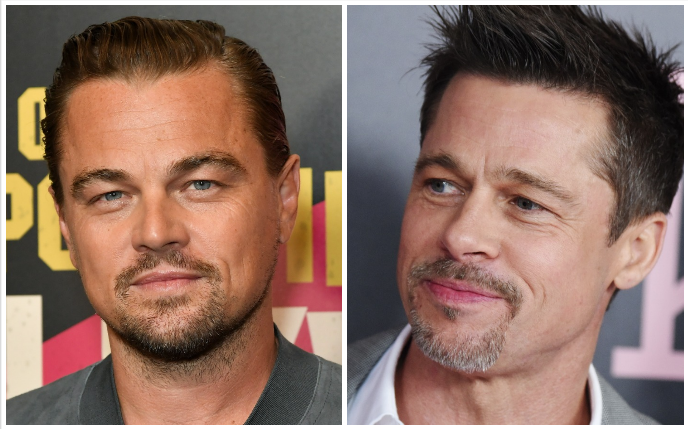 “The original story, which was in The New Yorker, was so beautiful and simple, and Larry had turned it into something that resembled ‘The Last Picture Show,'” Van Sant recalled, referencing the 1971 classic also co-written by McMurtry. “Which was really good if you were thinking along certain lines … I was thinking more like ‘Gerry,’ ‘Elephant,’ ‘Last Days.’ I kind of wanted to go back to the simplest view of the short story, which I couldn’t do … I didn’t really want to go and talk Larry and Diana out of what they had created, because it was great.”

When asked if his version might have been less commercial than the finished product, Van Sant said: “It probably wouldn’t have been.”

“Gus’ version would have followed our screenplay, which is also how Ang [Lee] shot the film,” Ossana said. “Gus arrived at our door five days after we sent the script out into the world. He was eager and passionate about it.”

In addition to being one of the most financially and critically successful LGBTQ films of all time, “Brokeback Mountain” broke barriers for casting heterosexual stars Jake Gyllenhaal and Heath Ledger as gay romantic leads. Both actors earned Oscar nominations for their performances, exploding the long-held belief that playing gay would irreversibly hurt a leading man’s career. 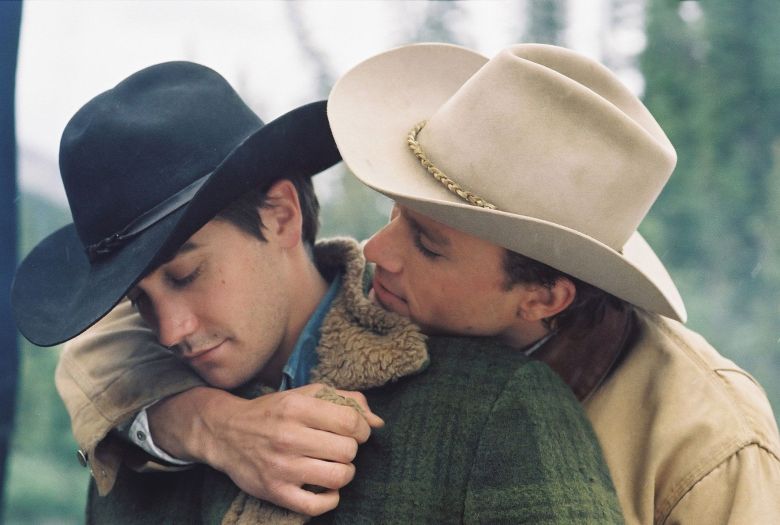 “Casting Ennis in particular was the ultimate hurdle,” Ossana said. As the more introverted and repressed of the two characters, Ennis (Ledger) was the more challenging role.

For reasons still unclear even to Van Sant, the difficulty of the casting process seems to have dampened his enthusiasm. “What I could have done, and what I probably should have done, was cast more unknowns, not worried about who were the lead actors,” he said. “I was not ready. I’m not sure why. There was just sort of a hiccup on my part. There was something off with myself, I guess, whatever was going on.”

“Brokeback Mountain” is not the only gay film Van Sant nearly directed. He was also offered “Call Me by Your Name” by a producer friend of his. “I think in that case in particular … I don’t think it would have panned out the way it did if I had directed it. I think it was great,” he said of the 2017 film, directed by Luca Guadagnino. “I like the film. I think the sentimentality and the ending of the film was something that probably wasn’t in the book in the same way. It maybe was in the book, but I think that he got something really great that I think is very… I’m not sure I would have ended up in the same place, so it probably wouldn’t have done as well.”

Representatives for DiCaprio, Pitt, and Phillippe did not immediately respond to requests for comment. “Don’t Worry, He Won’t Get Far on Foot” is currently playing in theaters.

This Article is related to: Film and tagged Don't Worry He Won't Get Far on Foot, Gus Van Sant, Joaquin Phoenix