The Hulu series is set in King's fictional Maine town, where various horror stories all combine into one shocking tableau. 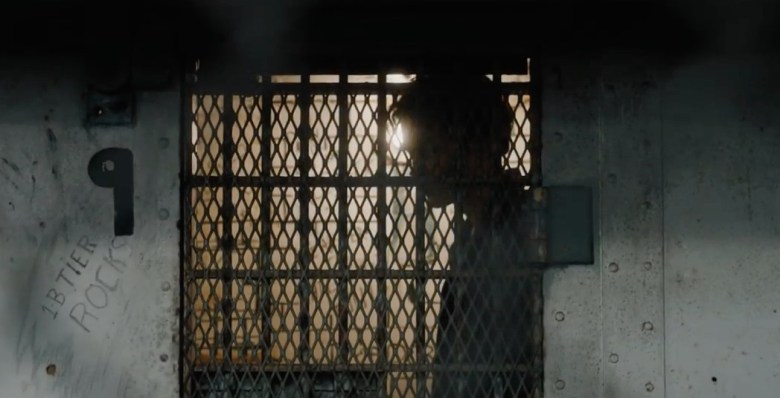 Fans of Stephen King’s wide-ranging multiverse don’t need to be too eagle-eyed to spot some of the references to the horror maestro’s work in the newest trailer for Hulu’s “Castle Rock” series. There’s big nods to “It,” “Rita Hayworth and the Shawshank Redemption,” and “Cujo” contained in the two-minute teaser, along with returning King movie stars like Bill Skarsgaard (who isn’t not playing Pennywise) and fellow “It” co-star Chosen Jacobs (who is supposedly not playing Mike Hanlon, though we’re not totally convinced just yet).

Per the series’ official synopsis, “Castle Rock” is “a psychological-horror series set in the Stephen King multiverse” and “is an original story that combines the mythological scale and intimate character storytelling of King’s best-loved works, weaving an epic saga of darkness and light, played out on a few square miles of Maine woodland.” And that synopsis is no joke, because early marketing has shown off depictions of some of King’s most well-known locales, including both Shawshank State Prison and Juniper Hill Asylum.

Check out the newest trailer for “Castle Rock” below. The series will debut on Hulu on Wednesday, July 25.