Wash Westmoreland co-directed Julianne Moore to the Oscar in "Still Alice," and now he could do the same for Keira Knightley. 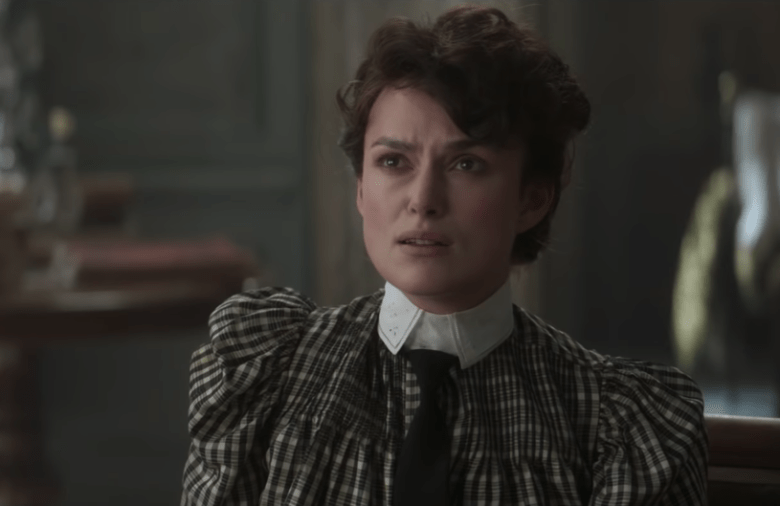 Just in case you forgot Keira Knightley is the queen of period dramas, here comes “Colette.” Wash Westmoreland’s biographical drama earned strong reviews earlier this year at Sundance, where Knightley emerged as one of the festival’s biggest Oscar contenders. Knightley is currently listed on IndieWire’s list of early frontrunners for the 2019 best actress Oscar.

“Colette” stars Knightley as Gabrielle Sidonie Colette, the sexually liberated writer who had to rebel against her husband to earn the credit she deserved. Colette wrote her husband Willy’s famous “Claudine,” which turned the couple into celebrities, but the book was released with Willy’s name attached. Colette’s lack of recognition and her affair with the gender fluid Marquise de Belbeuf empowered her to break free. Dominic West and Denise Gough co-star.

Knightley has unparalleled success in the period drama genre, from “Atonement” to “Pride and Prejudice” and “The Imitation Game.” The latter two titles earned Knightley Oscar nominations, and distributor Bleecker Street is expected to mount a campaign around the actress for “Colette.” Fortunately, Westmoreland has luck sending his actresses to the Oscar stage after he co-directed Julianne Moore to a win for “Still Alice.”

“Colette” opens in theaters September 21 via Bleecker Street. Watch the trailer below.

This Article is related to: Film and tagged Colette, Keira Knightley, Video