Brian Percival, who directed the "Downton Abbey" pilot episode, is returning to the franchise to direct the feature film. 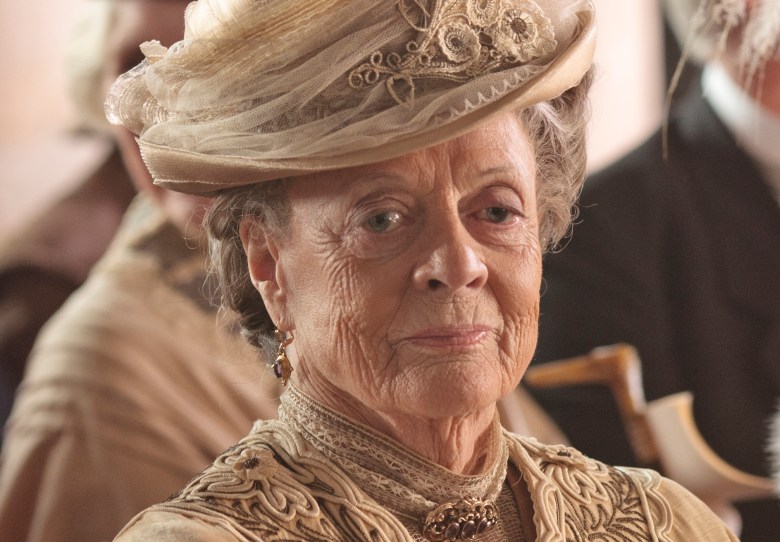 “Downton Abbey” is officially heading to the big screen. Series creator Julian Fellowes and pilot director Brian Percival are set to kick off production on the “Downton Abbey” feature film this summer with the original principal cast returning to their roles, including Michelle Dockery, Maggie Smith, and Hugh Bonneville. Carnival Films and Focus Features are partnering on the production.

Fellowes and several actors have been vocal about wanting to do a “Downton Abbey” feature film. The show ran for six seasons and 52 episodes between 2010 and 2015, becoming one of the most popular British series in America. With fifteen Emmy wins and 69 total nominations, “Downton Abbey” is the most nominated international show in the history of the Emmys.

“Since the series ended, fans of ‘Downton’ have long been waiting for the Crawley family’s next chapter,” Focus Features chairman Peter Kujawski said. “We’re thrilled to join this incredible group of filmmakers, actors and craftspeople, led by Julian Fellowes and Gareth Neame, in bringing back the world of ‘Downton’ to the big screen.”

Fellowes wrote the script for the movie. Director Percival has big screen experience as the filmmaker behind “The Book Thief” adaptation. Plot specifics are being kept under wraps for now. Focus Features and Universal Pictures International will handle distribution. No date has yet to be set.