Women have yet to reach parity in many below-the-lines categories when it comes to awards season, but plenty do manage to break through. 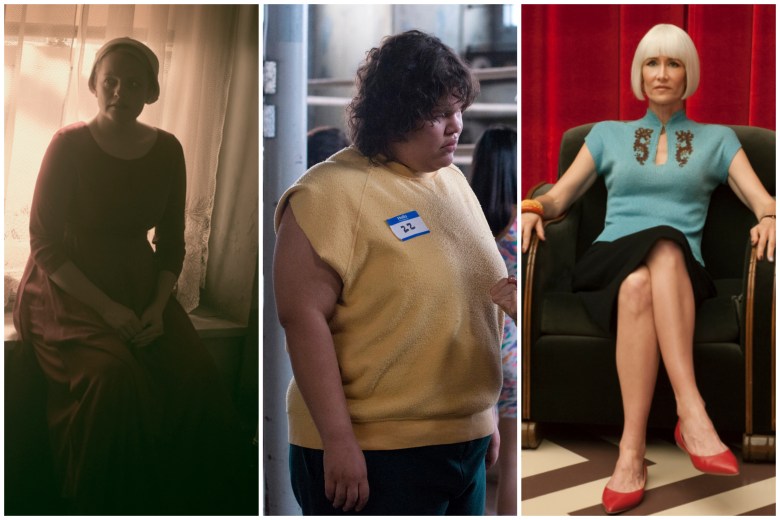 If you work in television in any capacity, there are over a hundred categories in which you could be nominated for an Emmy, largely in below-the-line capacities. And what we find every year is how often, behind the scenes, the nominees still happen to be heavily male versus female — while certain fields like casting and make-up do lean heavily towards women nominees, there are still many areas where they struggle to be acknowledged.

Below are some (not all) of the shows featuring deserving women who, this year, received important recognition by the Academy for the work that happens behind the scenes, from writing to editing to production design to directing. 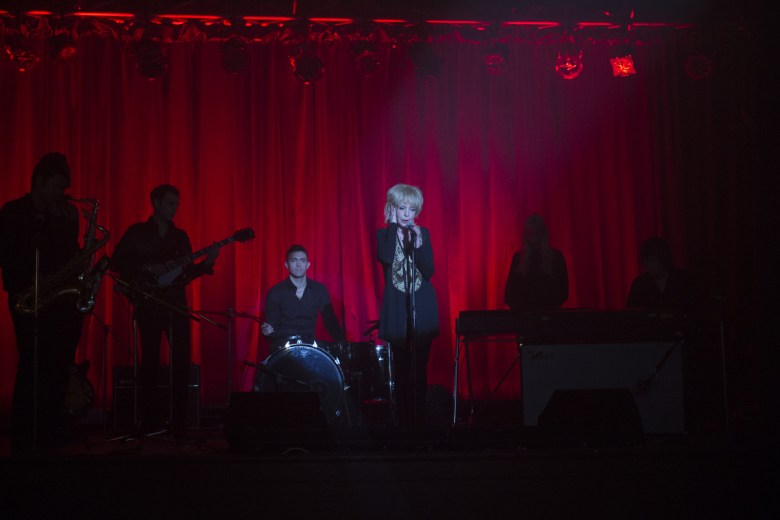 This was the only production nominated in this category that featured an all-female production team as nominees, including production designer Ruth De Jong, art director Cara Brower, and Florencia Martin. While Lynch sometimes has a bad habit of emphasizing violence against women in his work, there’s no denying his respect for female creatives behind the scenes. 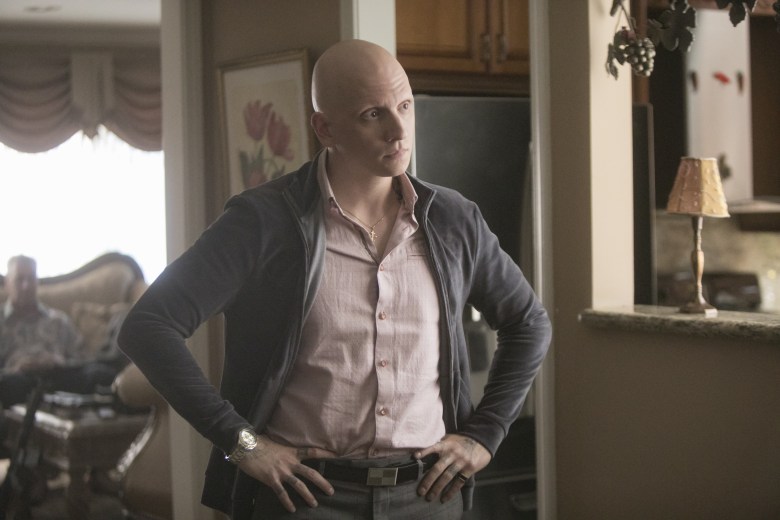 Director of photography Paula Huidobro was nominated for her work in the episode “Chapter Eight: Know Your Truth,” which “Barry” enthusiast Steve Greene referred to as “impressive,” calling out specifically her use of tight framing. Huidobro shot every episode of “Barry’s” first season, after many years working across both film and television. She and “Superior Donuts” cinematographer Patti Lee (nominated in the Multi-Camera category) are the only women nominated for their work filming scripted television.

Outstanding Directing For A Variety Series 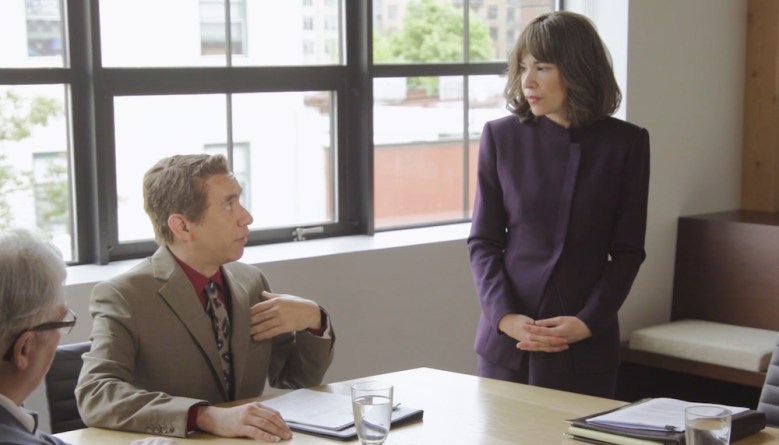 Carrie Brownstein has been nominated frequently for her work as a writer and co-creator of the IFC favorite, but this is her first directing nod after making her initial debut as a director in 2017 on “Portlandia.” In the time since, she’s directed episodes of “Casual,” “Idiotsitter,” and “A.P. Bio” (the episode with the fetal pigs!).

Outstanding Directing For A Documentary/Nonfiction Program 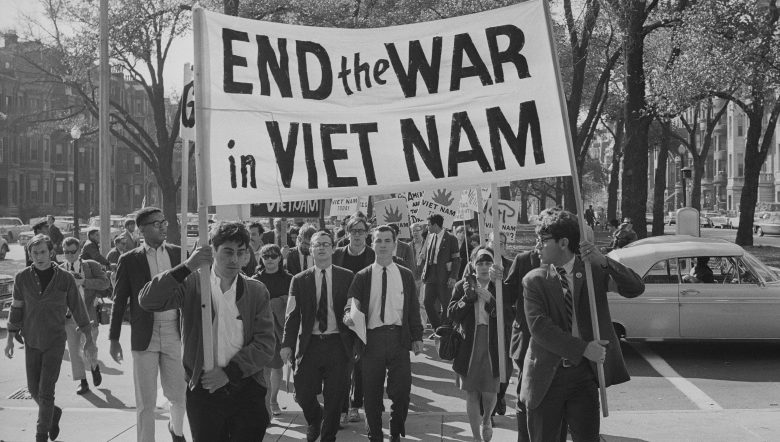 This might be thought of primarily as a Ken Burns joint, but it was very much a collaboration between the PBS rock star and Lynn Novick, a longtime collaborator of Burns who also co-directed “The War,” “Baseball,” and “Prohibition.” She’s been working as a producer on his projects since 1990’s “The Civil War.”

“An Emmy for Megan”

Perhaps the most brilliant post-modern Emmys play of the year, largely because the web series served as its own FYC campaign, “The Good Place” Megan Amram is now halfway to her title-stated goal. While the title of course suggests she only needs one Emmy, we’re secretly hoping she snags them both.

That said, this heavy hitter of a favorite has some extra juice this year thanks to star Jonathan Van Ness becoming a breakout star on his other Emmy-nominated series, “Queer Eye.” Created by Erin Gibson (who discovered Van Ness’s talents for recapping the HBO drama while for real getting her hair cut by him one day), this is a previous nominee that’s an awful lot of fun.

Outstanding Writing For A Variety Special 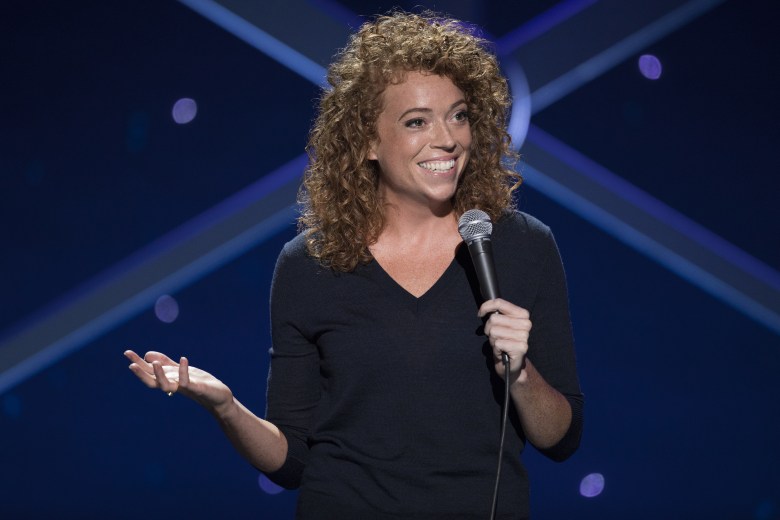 Who knows if Michelle Wolf will be able to break into the Emmys race next year with her fearless Netflix talk show “The Break,” but one of 2018’s biggest breakout talents has locked down her first nomination, for the writing of her HBO stand-up special — a well-deserved honor for someone who’s quickly becoming one of our culture’s most relevant voices.

Outstanding Writing For A Comedy Series 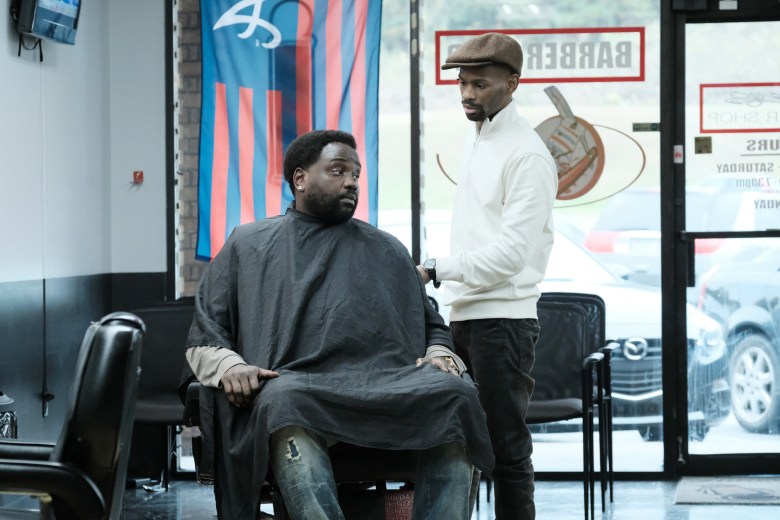 One of the very few categories where women have parity with the men: Amy Sherman-Palladino, nominated for the pilot episode of Amazon’s “The Marvelous Mrs. Maisel” (she’s also nominated for directing it, the only woman honored in the Directing for a Comedy Series category), is actually receiving her second Emmy nomination — her first was in 1992, for ABC’s “Roseanne.”

Meanwhile, Liz Sarnoff was recognized for the penultimate episode of HBO’s “Barry,” which IndieWire’s Ben Travers selected for his Emmys dream ballot — as he wrote, “the powerful final scene only works because of how carefully she builds Barry’s arc up to that point.”

And receiving one of “Atlanta’s” two nominations in this category is another IndieWire favorite, Stefani Robinson — the beautiful chaos of her script for Season 2’s “Barbershop” earned her her first award.

Outstanding Directing For A Drama Series 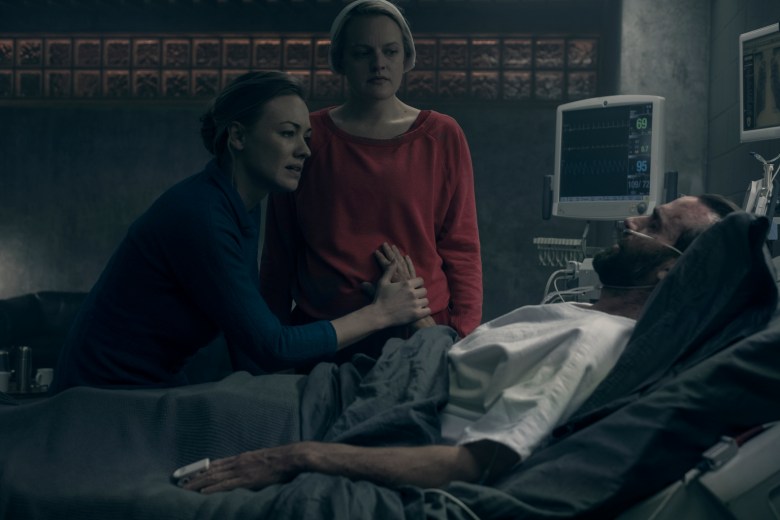 Kari Skogland received her first Emmy nomination for directing Episode 7 of “The Handmaid’s Tale” Season 2, and let’s put it like this, for those who have seen it: It’s well-deserved recognition, if only because of how that final scene echoes in the memory. The sound of a pen clicking still gives us chills.

Outstanding Single-Camera Picture Editing For A Limited Series Or Movie 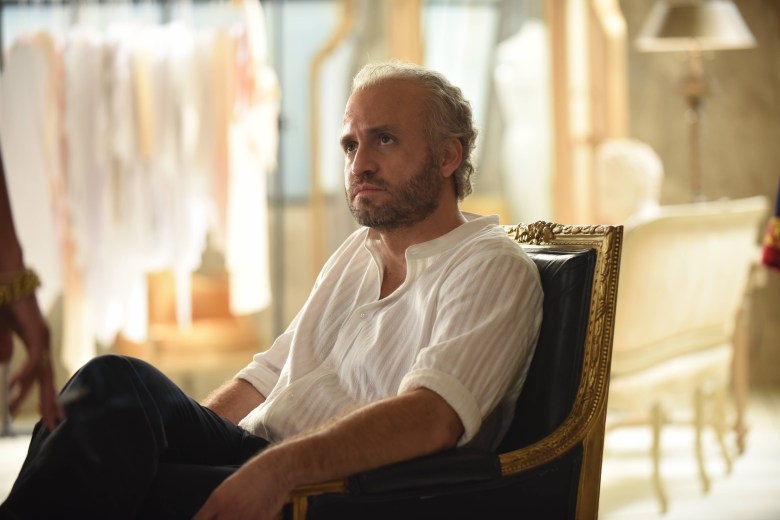 Ryan Murphy has been a hardcore advocate for gender parity behind the scenes of his many many series — and that shows with the three nominations received for editing the latest edition of “American Crime Story.” The nominees include 2016’s winner in this category, Chi-Yoon Chung, as well as Shelly Westerman (for the episode “House By The Lake”) and Emily Greene (for the episode “Alone”).

Also worth noting is that another nominee in this category is Selina MacArthur, who cut Netflix’s “Black Mirror: USS Callister,” another massive Emmy contender. (Though they’re all competing against the editing of “Twin Peaks: Part 8,” credited to Duwayne Dunham, so good luck to them.)

Outstanding Stunt Coordination For A Comedy Series Or Variety Program 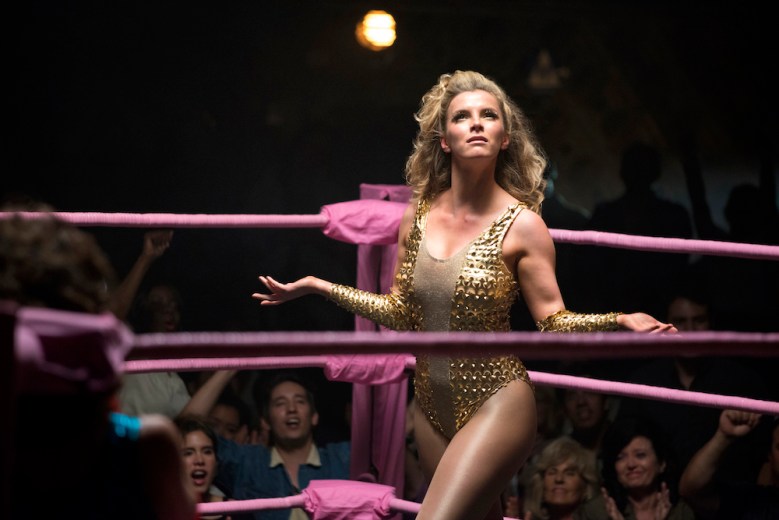 The badass women behind the Netflix wrestling comedy brought in a total badass to make its epic stunts happen: Shauna Duggins, whose career in stunts stretches back decades, received her second Emmy nomination (following a 2006 nod for ABC’s “Alias”) for helping Alison Brie and Betty Gilpin fly around the ring. Variety recently dug into Duggins’ background and experience with this in-depth interview — she’s someone who definitely deserves our respect.

In general, yes, gender shouldn’t matter when it comes to considering the power and impact of these artists’ work. But in this imperfect world, celebrating the moments when women have broken through is what proves exciting.

This Article is related to: Awards and tagged Atlanta, Emmys, Twin Peaks