The "Climax" director has seen the sci-fi masterpiece more than 50 times. 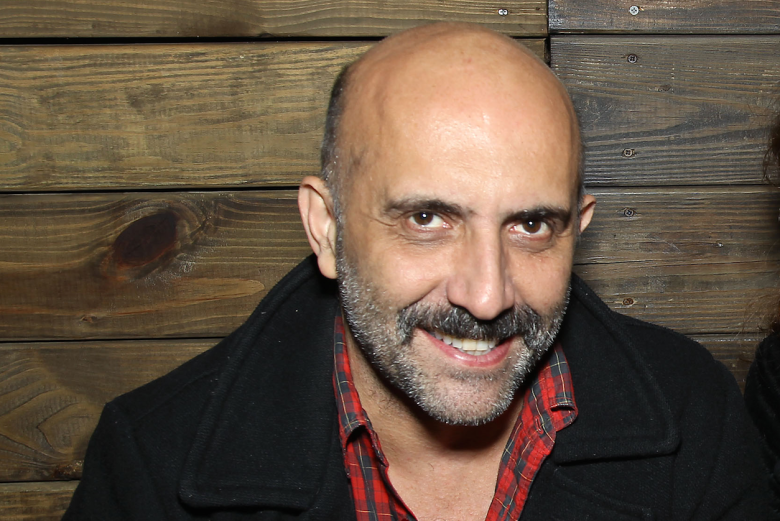 Gaspar Noé may not have liked “Black Panther,” but not all his takes on acclaimed films are of the hot variety. The controversial filmmaker — whose “Climax” received much acclaim at Cannes this year — is, for instance, even more obsessed with Stanley Kubrick’s “2001: A Space Odyssey” than most other filmmakers: He estimates he’s seen it upwards of 50 times, believes he owns the largest collection of “2001” posters in the world, and calls it “THE film.”

The first time he saw it, Noé recalls in a Senses of Cinema interview, was when he was around seven years old in Buenos Aires. That first experience helped him “realize what a psychedelic trip could be, where life came from and how it was conceived. The origin of life.”

“It’s sublime. It’s unthinkable that someone managed to pull off a film like that, before any form of CG,” he adds. “It was a period when people still believed in cinema. This film is the absolute and ultimate manifestation of the power of the mind over matter, over technology. In cinematic terms, ‘2001’ is that manifestation.”

As for his thoughts about what the film is getting at,Noé posits that the sci-fi masterpiece “deals with the inner world as much as with the outside world. We spend one third, maybe even more, of our life sleeping. So there’s conscious and unconscious life, and to me, the last third of 2001 deals with the unconscious, the great, vast unconscious, as vast as outer space.”

Asked whether his own films have a philosophy in the same way Kubrick’s do,Noé is uncharacteristically modest. “I am a dwarf…a flea…compared to the giant…You can’t compare. Kubrick made THE film,” he says. “The film where you can wonder how could someone do something so utterly majestic and ahead of its time. It is the major, the ultimate work of art made by a filmmaker,” he gushes.

Despite that, Noe is “not fascinated by Kubrick’s oeuvre as a whole” and has only seen “Dr. Strangelove” once: “This is one stands alone, above all the other ones,” he says. Read the full interview here.

This Article is related to: Film and tagged 2001: A Space Odyssey, Gaspar Noé