The monstrous three-part series will be released in late August. 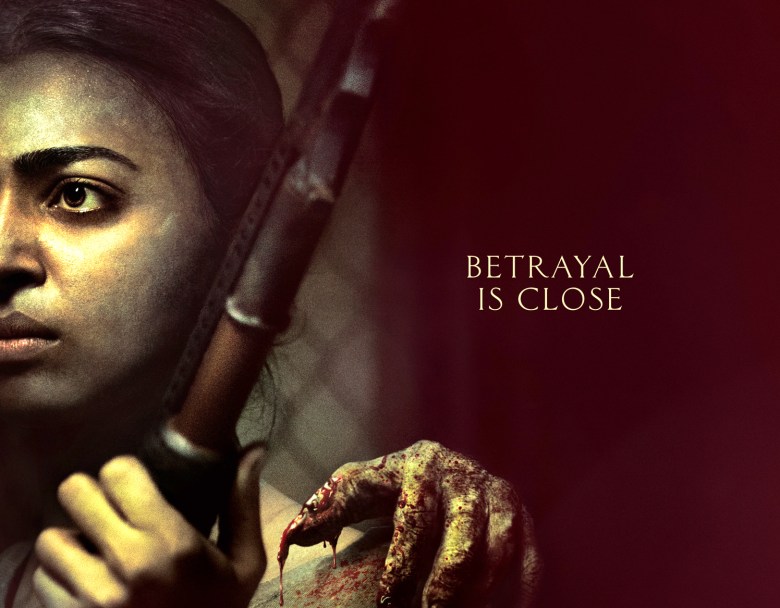 Prepare for evil this August when Netflix unleashes its first horror series from India. Produced in partnership with Phantom Films, Ivanhoe, and Blumhouse, “Ghoul” will be released as three episodes at the same time to over 190 countries, including India. This is the second Netflix original from India after the crime thriller “Sacred Games,” which launched last Friday.

“Ghoul” stars stage and screen actress Radhika Apte, who also starred in “Sacred Games,” but this time as a promising soldier who is present when an important prisoner is brought to a remote military facility for interrogation. He instead, “turns the tables on his interrogators, exposing their most shameful secrets.” As for the horror element, perhaps the traditional definition of “ghoul” can give a hint of what to expect: “an evil demon, originally of Muslim legend, supposed to feed on human beings, and especially to rob graves, prey on corpses, etc.”

Producer Jason Blum said in a statement, “It has been a great experience working closely with Netflix and our partners at Phantom and Ivanhoe to produce ‘Ghoul.’ This is Blumhouse’s first foray into the horror genre in India, and we’re excited to share this project with horror enthusiasts around the world.”

Blumhouse is behind such films as “Paranormal Activity,” “Insidious,” “Get Out,” and “The Purge.” Blum, who currently produces HBO’s “Sharp Objects,” recently spoke to IndieWire about his secret for making great horror films.

Phantom Films’ Vikramaditya Motwane said, “This is our second collaboration with Netflix (after ‘Sacred Games’) and yet another strong example of commitment towards high-quality content. We are extremely proud of ‘Ghoul’ – and cannot wait for audiences around the world to experience an elevated horror narrative from India.”

Added Ivanhoe’s Kilian Kerwin, “‘Ghoul’ has been a collaborative effort to tell a story that is rooted in India, in a manner that will appeal to audiences around the world. Our goal is to create incredible entertainment that speaks to audiences from diverse cultures, and we’re very proud of this series, which is sure to be a must-watch in the horror genre globally.”

Check out the trailer and poster for “Ghoul” below: 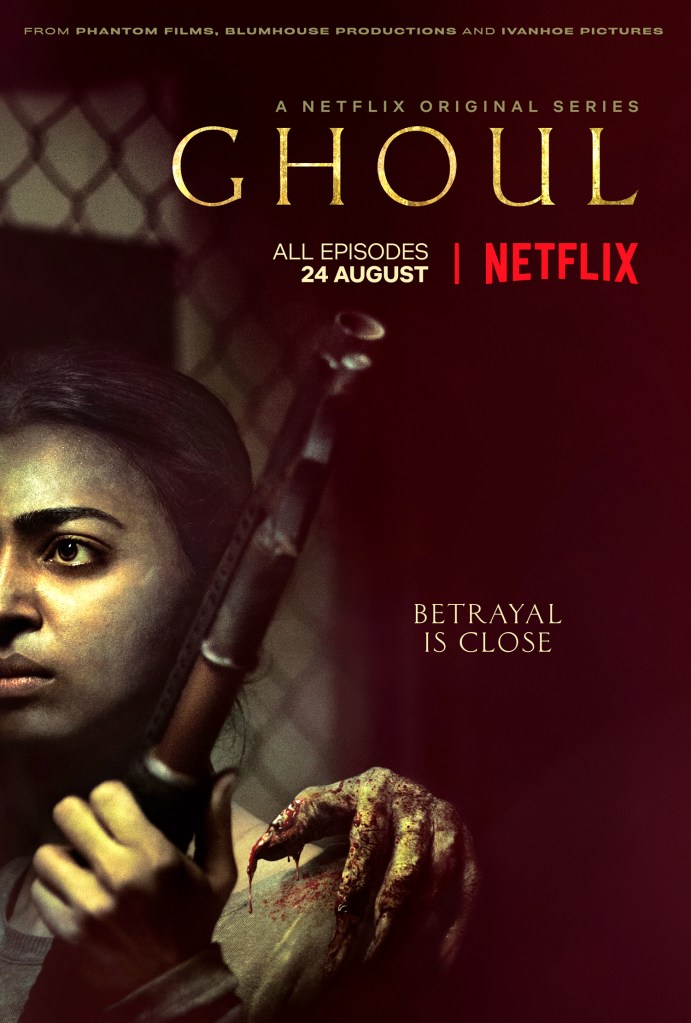 “Ghoul” will be released on Aug. 24 on Netflix.

This Article is related to: Television and tagged Ghoul, Netflix