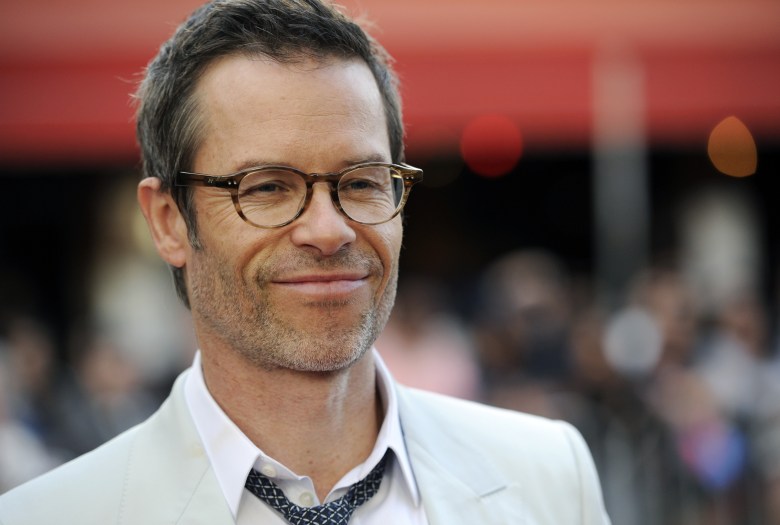 Guy Pearce and Kevin Spacey co-starred in Curtin Henson’s 1997 neo-noir film “L.A. Confidential,” and Pearce suggests in a new interview with Australian talk show host Andrew Denton that Spacey got inappropriate with him during production. Spacey has been accused of sexual harassment and abuse by serval men, including “Star Trek: Discovery” and “Rent” actor Anthony Rapp.

During the interview, Pearce was asked about Spacey’s history of abuse and working with the actor early in their careers. Pearce did not want to reveal too much about his experiences with Spacey, but he did imply nonprofessional behavior when he said, “Yeah. Tough one to talk about at the moment. Amazing actor, incredible actor. Mmm. Slightly difficult time with Kevin, yeah.”

Pearce followed the comment with the following remark, “He’s a handsy guy. Thankfully I was 29, and not 14.” According to Yahoo Entertainment, Denton’s audience could be heard gasping at Pearce’s revelation. 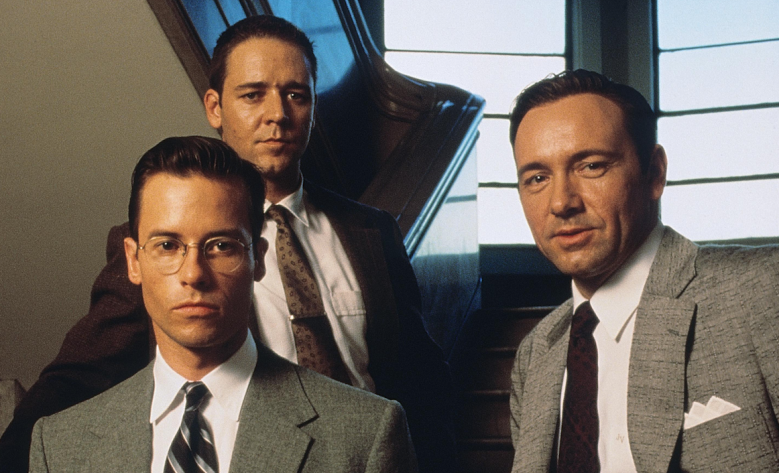 “I did not know honestly then the extent of his violence,” Byrne told The Sunday Times. “I mean, he was kind of a joke in that people would say, ‘That’s Kevin,’ but nobody really understood the depth of his predations. It was only years later that we began to understand that [filming] was closed down for a particular reason and that was because of inappropriate sexual behavior by Spacey.”

In the months since the first allegation against Spacey was made, the actor has remained entirely out of the spotlight. Spacey was fired from his Netflix series “House of Cards,” which will return for a final season with co-star Robin Wright in the lead role. The actor is still set to appear in the film “Billionaire Boys Club,” which opens in theaters August 17.