The new documentary follows ballerina Tiler Peck during the most hectic week of her career. 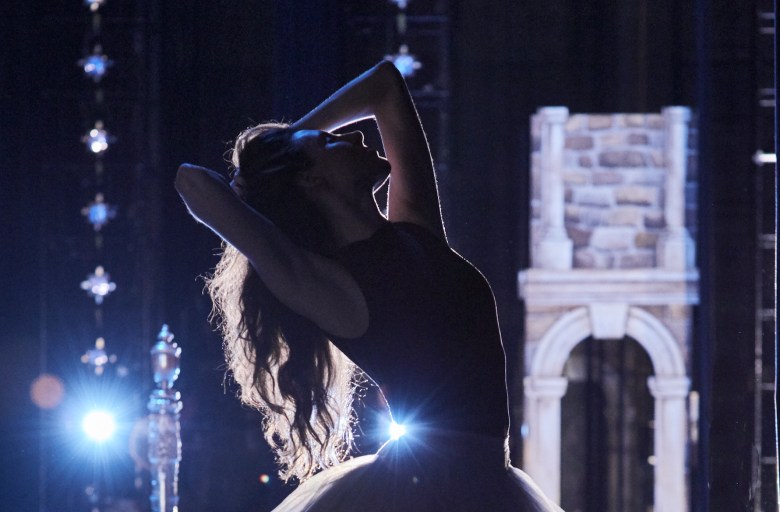 With her first foray into documentaries, “The Handmaid’s Tale” star and executive producer Elisabeth Moss extends her partnership with Hulu. Moss — who won a pair of 2017 Emmys for her work on the series — assumed the EP role for “Ballet Now,” her first producing credit for a project in which she does not appear. The film stars her friend and fellow Broadway veteran, New York City Ballet Prima Ballerina Tiler Peck, and was directed by Oscar nominee Steven Cantor (“Blood Ties: The Life and Work of Sally Mann”).

“Ballet Now” takes its name from BalletNOW, a three-night series of performances staged at Los Angeles’ The Music Center in July 2015 and 2017. To curate the second edition, Peck assembled around her an international company of dancers skilled in tap, hip-hop, ballet, and clown artistry. For the doc — which screened at last month’s Seattle International Film Festival and Nantucket Film Festival — Cantor shadowed Peck during the week before audiences saw her vision staged.

Read More: Elisabeth Moss: ‘Handmaid’s Tale’ Gave Her a Louder Industry Voice, and It Was ‘Like Crack’

“To have each up and down of the whole experience captured on camera for the documentary added an additional level of pressure — and excitement,” said Peck, also a co-producer, in a statement. “I can look back now and say directing and curating these performances, not only as a professional dancer, but as a woman in the fine arts, has been one of the proudest moments of my career thus far.”

“Ballet Now” debuts on Hulu July 20. Watch the trailer below.

This Article is related to: Film and tagged Ballet Now, Elisabeth Moss, Hulu