The "Guardians of the Galaxy" director is the latest filmmaker to speak out against toxic fandom in movie culture. 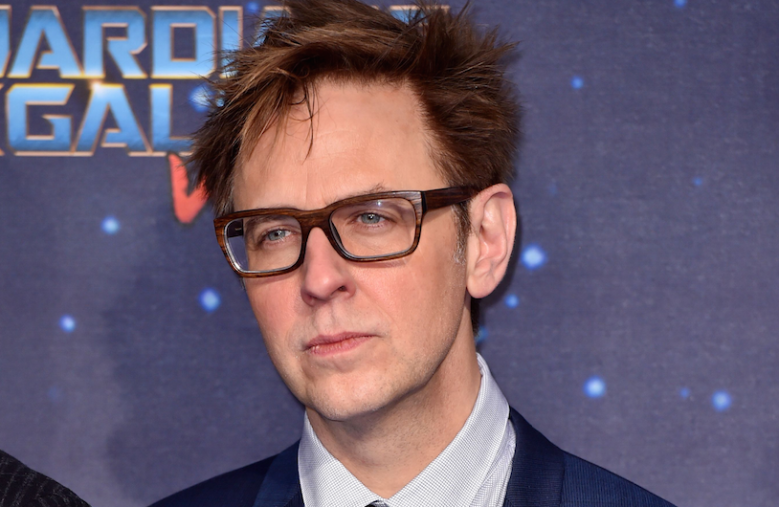 “Guardians of the Galaxy” director James Gunn spent part of his Fourth of July holiday on Twitter addressing toxic fandom and the angry “Star Wars” fans who have been bullying the cast and crew of “The Last Jedi.” As previously reported, “The Last Jedi” star Kelly Marie Tran wiped her Instagram clean in June after months of dealing with online abuse from commenters. Filmmaker Rian Johnson has also been subject to online scorn from people upset with “The Last Jedi,” so much so that he’s begun trolling them.

Gunn started receiving comments from angry “Star Wars” fans after he posted an article about Jar Jar Binks actor Ahmed Best revealing he contemplated suicide because of the extreme backlash against his “Phantom Menace” character. Fans replied to Gunn saying it was not Best’s fault for ruining “Phantom Menace” but George Lucas for writing the character in the first place. Gunn snapped back by saying this argument misses the point.

“People responding to this post saying, ‘Yeah, it wasn’t the actor’s fault! It was the writer’s!’ are missing the point,” Gunn said. “Critique it. Don’t like it. But spewing hate and bile at individuals just doing their best to tell a story, even if the story sucks, is lame. Don’t watch it!”

Gunn continued by sending a message directly to toxic “Star Wars” fans: “‘Star Wars’ (or any movie) may be important to you, but it doesn’t belong to you. If your self-esteem depends on how good you think the current ‘Star Wars’ is, or your childhood is ruined because you don’t like something in a movie, GO TO THERAPY.”

Gunn is no stranger to having to deal with impassioned fans as the director of “Guardians of the Galaxy” and its sequel. The director is returning to the Marvel Cinematic Universe to finish off his trilogy with “Vol. 3,” which is scheduled to be released sometime in 2020.

Star Wars (or any movie) may be important to you, but it doesn’t belong to you. If your self-esteem depends on how good you think the current Star Wars is, or your childhood is ruined because you don’t like something in a movie, GO TO THERAPY.

This Article is related to: Film and tagged Guardians of the Galaxy, James Gunn, Star Wars, Toxic Fandom