Not everyone is happy Gunn was fired from "Guardians of the Galaxy Vol. 3." 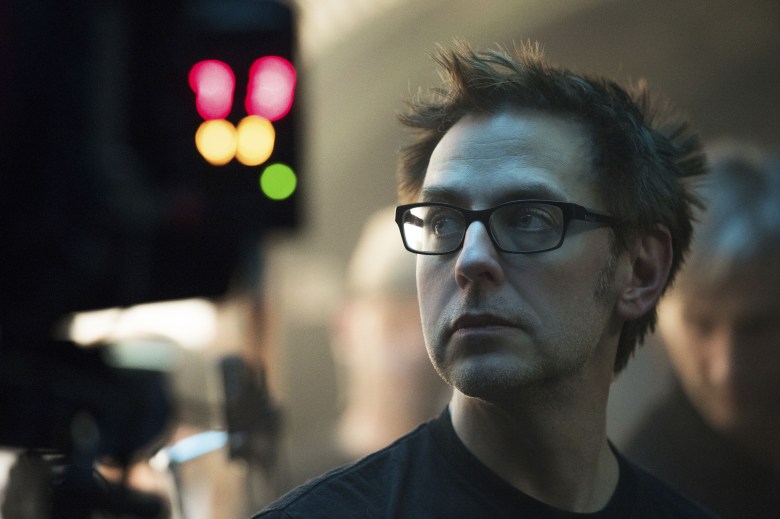 Disney wasted little time in firing James Gunn from “Guardians of the Galaxy Vol. 3” after offensive tweets from his past resurfaced. Now, just one day later, pushback to that decision can be seen in both Dave Bautista’s declaration that he’s “not ok” with Gunn’s firing and a petition calling on Disney to re-hire him.

“I’m smart enough to know this most likely won’t change anything but hopefully, this could get Disney to realize the mistake they made and not do it again in the future,” the petition begins. “I agree on the point that if people say a bunch of stupid shit while working for a studio, the studio has full right to fire him over the possible controversy. This situation is very different though as he made these jokes years before he was working for Disney and also the fact that they were jokes.”

Gunn’s tweets, some dating back to 2008, made off-color jokes about rape and pedophilia, among other taboo subjects. They were dug up by far-right activist Mike Cernovich, who has been described by the Southern Poverty Law Center as a “male supremacist” who is “known for boosting or generating massively successful conspiracy theories like #Pizzagate.”

Among Cernovich’s own controversial tweets, one from 2012 has captured special attention: “Have you guys ever tried ‘raping’ a girl without using force? Try it. It’s basically impossible. Date rape does not exist.”

“The Grey” director took to Twitter to share the petition, which has been signed by nearly 6,000 people so far.

This Article is related to: Film and tagged Disney, Guardians of the Galaxy Vol. 3, James Gunn