Disney severed ties with Gunn after numerous offensive Tweets from his past resurfaced online. 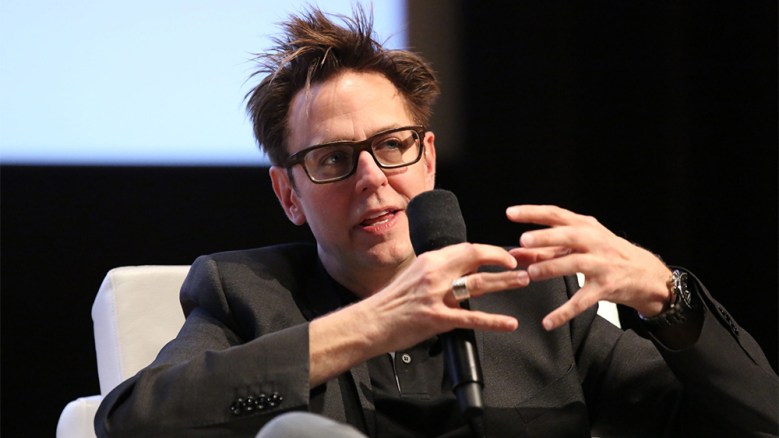 James Gunn has issued a statement reacting to being fired by Disney from directing “Guardians of the Galaxy Vol. 3.” Disney severed ties with the director on July 20 after numerous offensive tweets from his past resurfaced online. Gunn’s tweets saw him making controversial jokes about topics including pedophilia, rape, and the September 11 terrorist attacks.

“My words of nearly a decade ago were, at the time, totally failed and unfortunate efforts to be provocative,” Gunn said in an official statement. “I have regretted them for many years since — not just because they were stupid, not at all funny, wildly insensitive, and certainly not provocative like I had hoped, but also because they don’t reflect the person I am today or have been for some time.”

Gunn did not dispute Disney’s decision. The filmmaker had worked with Disney and Marvel on the first two “Guardians of the Galaxy” movies and was set to write and direct the third installment, which already had a 2020 release date.

“Regardless of how much time has passed, I understand and accept the business decisions taken today,” Gunn said. “Even these many years later, I take full responsibility for the way I conducted myself then.”

He concluded by looking to the future: “All I can do now, beyond offering my sincere and heartfelt regret, is to be the best human being I can be: accepting, understanding, committed to equality, and far more thoughtful about my public statements and my obligations to our public discourse. To everyone inside my industry and beyond, I again offer my deepest apologies. Love to all.”

Alan Horn, Chairman of The Walt Disney Studios, announced Gunn’s firing in a statement earlier today. “The offensive attitudes and statements discovered on James’ Twitter feed are indefensible and inconsistent with our studio’s values, and we have severed our business relationship with him,” Horn said.

Prior to Gunn’s firing, the filmmaker took to Twitter on July 19 to say he had “developed as a person” since publishing the controversial tweets years ago.

1. Many people who have followed my career know when I started, I viewed myself as a provocateur, making movies and telling jokes that were outrageous and taboo. As I have discussed publicly many times, as I’ve developed as a person, so has my work and my humor.

Plans for a third installment of the “Guardians” saga were announced in April 2017. IndieWire has reached out to Disney for further comment.

This Article is related to: Film and tagged Disney, Guardians of the Galaxy, James Gunn