Ten years later, Feige still looks back on the "I am Iron Man" twist as a pivotal moment in the Marvel Cinematic Universe. 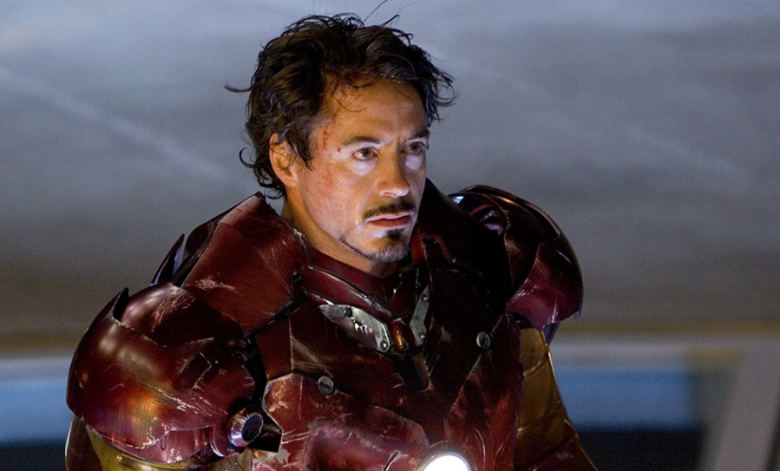 Robert Downey Jr. is well known for improvising dialogue during his appearances as Tony Stark in the Marvel Cinematic Universe, and it turns out the character’s most iconic line was a Downey Jr. ad-lib. “Iron Man,” the first movie in the MCU, is celebrating its 10th anniversary this summer and producer Kevin Feige revealed to Deadline that the movie’s twist ending was not planned in the script.

“Iron Man” ends with Tony Stark holding a press conference and admitting to the world: “I am Iron Man.” Downey Jr. went off script during the filming of the movie’s final scene and blurted out the revelation to the surprise of Feige, who became excited by the choice and approved leaving it in before the cut to the end credits. The reveal was a breakthrough for the Marvel Cinematic Universe, as Feige explains.

“That success inspired us to go further in the trusting ourselves to find balance of staying true to the comics and the spirit of the comics but not being afraid to adapt and evolve and to change things,” Feige said, alluding to how in the comic books it took several years for Stark to finally go public with his real identity. Fans embraced the reveal, which encouraged Feige to be open to taking chances on future projects. When “Thor” came to the big screen, for instance, he did so without his decades-long secret identity Dr. Donald Blake.

“It’s a fine line,” Feige continued. “If you’re changing something for no reason, that’s one thing, but if you’re changing something because you want to double-down on the spirit of who the character is? That’s a change we’ll make. Tony Stark not reading off the card and not sticking with the fixed story? Him just blurting out ‘I am Iron Man?’ That seems very much in keeping with who that character is.”

Feige said he felt comfortable not removing Downey Jr.’s ad-lib because “it was something very much in keeping with the comics character and what he could have done.”

“I think it did inspire us on all the movies,” Feige said. “What I love now — 20 movies in — is how fans expect the MCU to change and adapt. They expect us to be inspired by the comics as opposed to being slavishly devoted to them.”

Downey Jr. reprised his role as Iron Man most recently in this summer’s “Avengers: Infinity War” (which included another Downey Jr. ad-lib), and he’ll be back front and center in next year’s still-untitled “Avengers 4.” Head over to Deadline to read Feige’s entire interview on the original “Iron Man’s” 10th anniversary.