Just when you thought the end of "Avengers: Infinity War" couldn't get any more tragic. 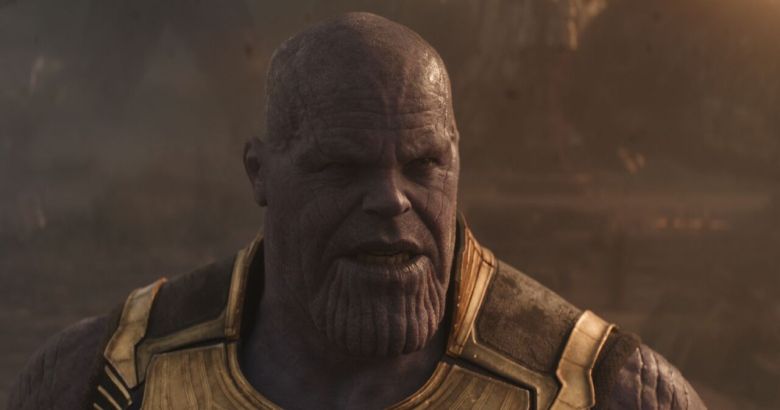 Just when you thought the ending of “Avengers: Infinity War” couldn’t be more depressing, here comes Kevin Feige to shatter your happiness all over again. The Marvel Studios president confirmed to Birth.Movies.Death (via Comic Book Resources) that Thanos not only killed off humans when he snapped his fingers at the end of “Infinity War,” but he also murdered animals.

“Are half the animals dead? Are half of the horses gone? Half of the ants?” Birth.Movies.Death reporter Russ Fischer asked. Feige responded with a simple and crushing, “Yes! Yes. All life.”

Feige’s confirmation means such animals as Howard The Duck (seen in “Guardians of the Galaxy”) could be dead along with human superheroes Spider-Man, Doctor Stranger, Star Lord, and more. Rocket Raccoon survived Thanos’ universe-altering snap, so it was unclear whether or not animals were affected by the population wipeout.

One animal we know that didn’t die is Scott Lang/Ant-Man’s giant pet ant. The post-credits sequence in “Ant-Man and The Wasp” shows the giant ant playing the drums as an emergency broadcast comes on the television announcing half the population’s disappearance.

Head over to Birth.Movies.Death to read more of Feige’s interview.

This Article is related to: Film and tagged Avengers: Infinity War, Thanos