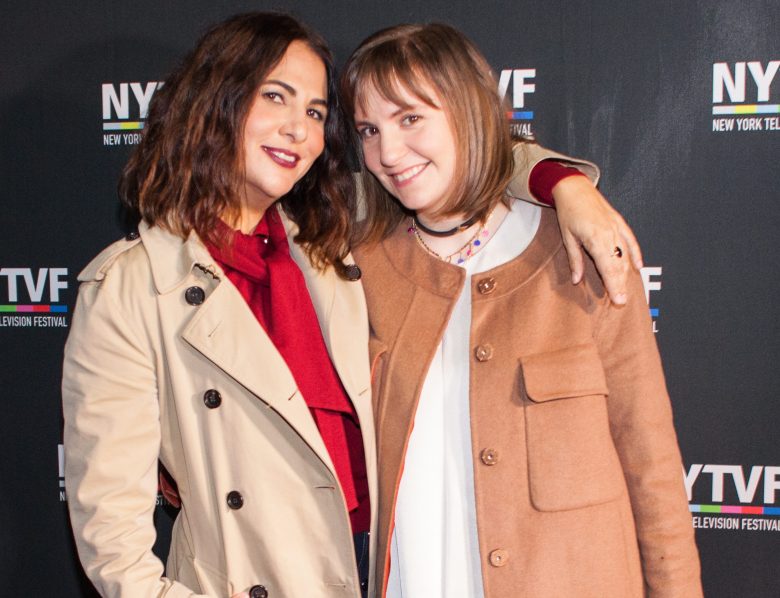 Eyebrows were raised this week when it was revealed that longtime producing partners Jenni Konner and Lena Dunham had parted ways, particularly as their latest series, HBO’s “Camping,” is set to premiere this fall.

Konner was on hand at HBO’s Television Critics Association press tour on Wednesday, while Dunham was not. But despite the fact that they didn’t share the stage, Konner said the split was amicable: “We feel super lucky to have had eight amazing years and we just wanted to do different things,” she told reporters. “There’s no drama there. It’s just work. It’s just the creative process.”

Later, HBO programming president Casey Bloys reiterated that explanation to IndieWire. “It’s a creative marriage, and I think they just wanted to move in different directions,” he said. “It’s not a shock, it’s pretty amicable and I think they wanted to focus on different things. We have them in the deal through the end of the year and I’d love to continue working with them so we’re talking to them.”

“Camping” represents the first series at HBO for Dunham and Konner since “Girls.” Through their A Casual Romance Productions shingle, the duo also produced the HBO doc “Its Me, Hilary: The Man Who Drew Eloise,” and the two founded the Lenny Letter newsletter. Prior to coming together, Konner’s credits included the comedies “In the Motherhood” and “Help Me Help You.” Dunham first came to prominence with her indie film “Tiny Furniture.”

“Girls” premiered in 2011 to critical acclaim and ran for six seasons. As for “Camping,” the series stars Jennifer Garner and David Tennant about a group of family and friends who wind up on an unconventional camping trip. The show, which premieres Oct. 14, is based on a British series and is written and executive produced by Dunham, Konner and John Riggi.