The journalist also told Headey, who was seven months pregnant at the time, that she's "really disappointing in real life" in front of a room full of reporters. 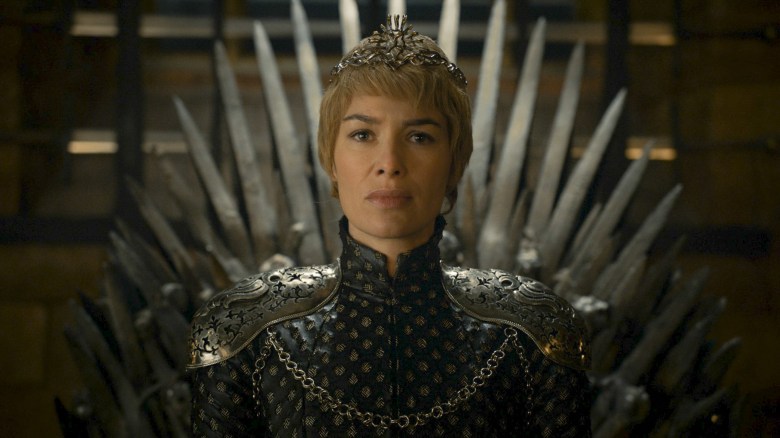 Lena Headey has been one of the main stars on HBO’s “Game of Thrones” for seven seasons, which means she has endured her fair share of global press tours and campaigns. In a resurfaced video from Headey’s June appearance on “Running Wild With Bear Grylls” (via INSIDER), the actress admitted to being “horrible” in interviews and recalled one press junket that left her devastated.

“You have to do these things for all the awards and everything where loads of people interview you,” Headey said. “I went in and was seven months pregnant and [there was] a whole room of journalists, and this guy stood up and he said, ‘Uh I just want to say that you’re really disappointing in real life.'”

Making matters worse, the reporter went on to criticize Headey’s appearance in front of the entire room. The reporter told the actress to her face that she was prettier in character as Cersei Lannister than sporting her natural brunette look.

Headey is currently filming the final season of “Game of Thrones,” which will debut on HBO in the first half of 2019. The actress earned her fourth Emmy nomination for playing Cersei Lannister this year. Headey is nominated in the Outstanding Supporting Actress in a Drama Series category.

This Article is related to: Television and tagged Game of Thrones, Lena Headey