Ronan Farrow turns his attention to the 68-year-old media giant in his latest exposé for The New Yorker. 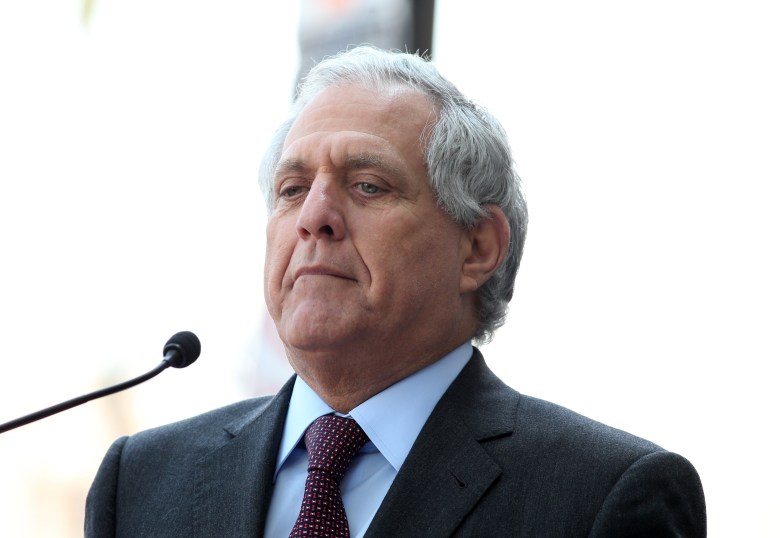 CBS is getting ahead of a forthcoming report about allegations of sexual misconduct against company president and CEO Leslie Moonves, issuing a statement saying it is investigating the matter. Moonves is reportedly the subject of an exposé for The New Yorker written by Ronan Farrow. Farrow’s investigation follows his Pulitzer Prize-winning story from last October on Harvey Weinstein’s sexual abuse.

“All allegations of personal misconduct are to be taken seriously,” the CBS board of directors said in a statement (via Variety). “The Independent Directors of CBS have committed to investigating claims that violate the Company’s clear policies in that regard.”

“The timing of this report comes in the midst of the company’s very public legal dispute,” the statement continued, referring to CBS’ legal battle with parent company National Amusements Inc. (NAI) for control of the company. “While that litigation process continues, the CBS management team has the full support of the independent board members. Along with that team, we will continue to focus on creating value for our share-owners.”

The New Yorker article allegedly includes women alleging Moonves made unwanted sexual advances on them more than twenty years ago, including kissing and touching. Moonves has been Chairman of CBS since February 2016.

This Article is related to: Television and tagged CBS, Leslie Moonves, Sexual Harassment