Anthony Lane's review of "Gemini" in The New Yorker received backlash for misogynistic views on Kirke. 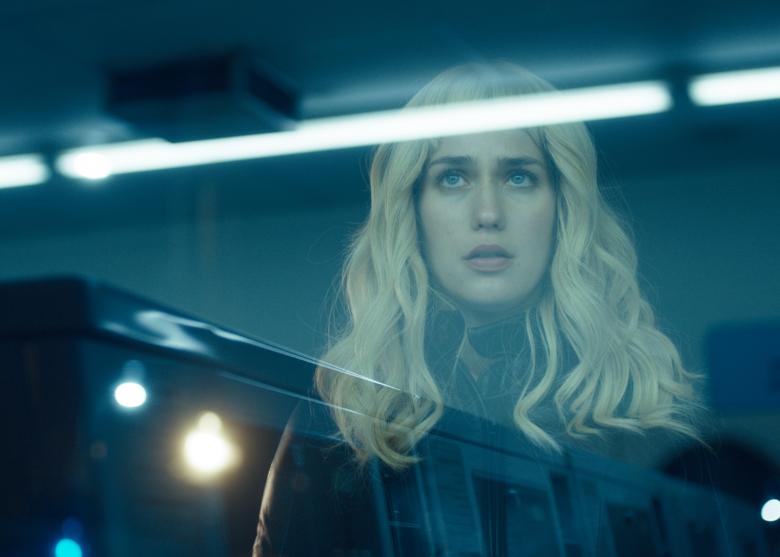 Lola Kirke made headlines in March for responding to a misogynistic film review of her indie “Gemini.” The New Yorker critic Anthony Lane included in his review thoughts about Kirke’s appearance, including the fact her looks in the film were “hardly flattering.” Kirke responded in a lengthy Instagram post in which she expressed disappointment with The New Yorker for publishing the review. In a new interview with The Daily Beast, Kirke got honest about her initial reactions to the review.

“My immediate reaction honestly was shame,” Kirke said of her first time reading The New Yorker review. “I felt ashamed of myself for not being as beautiful as I maybe could or should’ve been.”

Kirke said she decided to speak out on Instagram and in a follow-up note to The New Yorker editors after she realized her own feelings of shame were a result of “internalized misogyny.”

“I hate cliché so much that I’ll do whatever I have to do to defy it,” Kirke said. “And if that means risking something, if it’s in the name of something that I really believe is right, which is overturning outdated standards of beauty, then I don’t care.”

Kirke, best known for her roles in “Mistress America” and the Amazon comedy series “Mozart in the Jungle,” earned praise online after speaking out about the misogynistic film review. She recently wrapped production on the film “Love & Oatmeal,” in which she stars opposite Tony winner Ben Platt. Head over to The Daily Beast to read Kirke’s interview in its entirety.

This Article is related to: Film and tagged Gemini, Lola Kirke