Renewed for a fourth season, Amazon also released a 30-minute recap to catch up fans on the events of Seasons 1 and 2. 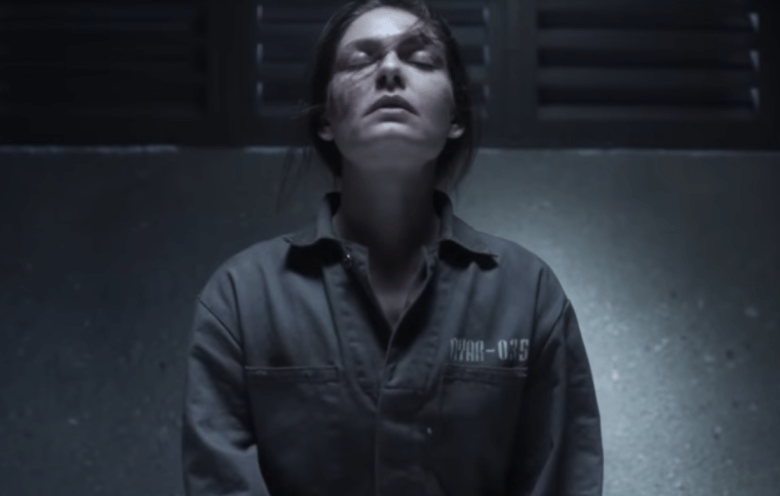 The show that began so simply — “what if the Nazis had won World War II?” — has, after its first two seasons, become a far more complex thing. As previewed in the below teaser for Season 3, there is more than one universe in play now, and there might be a real shot at revolution for some of those who still fight.

The official description, provided by Amazon:

Season three of the Emmy award-winning The Man in the High Castle finds Juliana Crain (Alexa Davalos) grappling with her destiny after seeking safety in the Neutral Zone. Realizing that their fates are intertwined, she works with Trade Minister Tagomi (Cary-Hiroyuki Tagawa) to interpret the mystery of the last remaining films. Meanwhile, as tensions between the Reich and the Empire continue to rise, Joe Blake (Luke Kleintank) returns from Berlin and is sent on a diplomatic mission to San Francisco, where he and Juliana reunite and come to a turning point in their relationship. Also in the new season, Obergruppenfuhrer John Smith (Rufus Sewell) finds himself celebrated by Nazi high society, but political forces are closing in as North American Reischsmarschall Lincoln Rockwell and J. Edgar Hoover plot against him. Helen (Chelah Horsdal) takes drastic action to protect her family while they struggle with the aftermath of Thomas’ death, and Smith learns of a shocking and ambitious new Nazi program that has personal and global ramifications.

While Season 3 has yet to premiere — its official launch date set for October 5 — Amazon announced at San Diego Comic-Con Saturday that the show would be returning for a fourth season, continuing the dense narrative born of the 1962 novel written by Philip K. Dick.

If you have time between now and October and want to get a refresher course of just what happened in the first two seasons (given that Season 2 came out in December 2016, that’s completely understandable), check out the below half-hour video narrated by the titular Man in the High Castle himself, Stephen Root.

This Article is related to: Television and tagged Amazon, Comic-Con, The Man In The High Castle