Marvel and Disney didn't bring any new movies to Comic-Con this year, but that doesn't mean the studios didn't make a lasting impression. 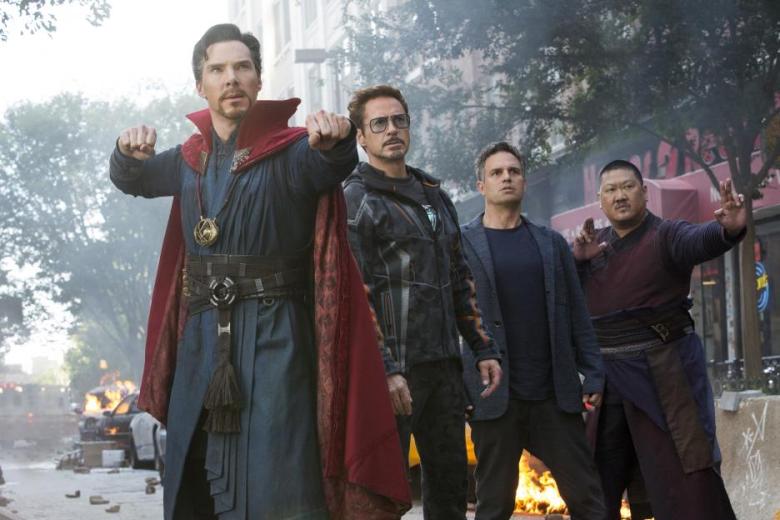 Marvel fans attending San Diego Comic-Con 2018 didn’t get the chance to see any footage from “Captain Marvel” or the upcoming fourth “Avengers” movie, but they did get a chance to grieve together over the “Infinity War” ending that left Spider-Man, Doctor Strange, Star Lord, Black Panther, and more superheroes dead. As reported by io9’s Germain Lussier, Marvel set up a booth near Petco Park in San Diego that offered grief counseling sessions for upset fans.

The booth featured posters with positive affirmation quotes like “We Are Groot” and “You are Stronger Than Vibranium.” Once inside, a group of 10-12 fans met with an actor posing as a counselor. The session included fans working their way through the following questions: What’s your first memory of the MCU? What was something it did that surprised you? What was it like when you saw the end of ‘Infinity War’? Who was the most shocking loss?

The final part of the process was the chance to take a group hug photo with a giant Hulk. While inside the booth, fans were treated to donuts and got the chance to watch a deleted scene from the movie. You can read more about the Marvel booth at io9.

“Avengers: Infinity War” opened April 26 and caused a fevered response to its polarizing ending. The film broke the record for the biggest opening in movie history with $258.2 million. “Infinity War” has amassed over $2 billion worldwide. The movie hits digital on July 31 and Blu-ray on August 14.

This Article is related to: Film and tagged Avengers: Infinity War, Comic-Con, Marvel