Thanos' population-destroying victory at the end of "Avengers: Infinity War" could have looked different if Jordan's "Black Panther" villain was still around. 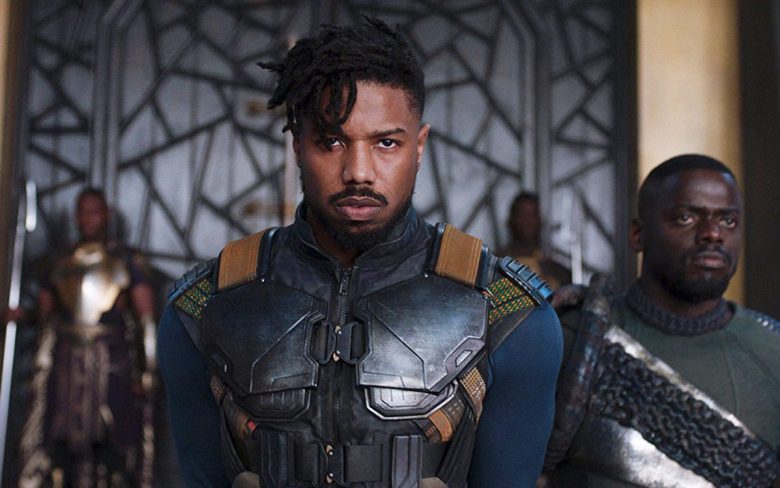 “Avengers: Infinity War” ended with the now infamous deaths of Spider-Man, Black Panther, Doctor Strange, Star Lord, and more at the hands of Thanos. The villain completed his mission of gathering all the Infinity Stones in order to wipe out half the universe’s population, but one fan theory among Marvel fans that has been circulating in the months since the film’s release is that Thanos might not have stood a chance at victory had Erik Killmonger still been alive.

Killmonger was the villain played by Michael B. Jordan in “Black Panther.” The character was killed during the climax of the Ryan Coogler-directed superhero film, but having him alive could have ended up saving Black Panther from his own death in “Infinity War.” The AV Club brought this idea straight to Jordan, who admitted Killmonger standing a chance against Thanos isn’t a far-fetched idea.

“I think the one thing about Killmonger is he really plans his attacks, and they’re well thought out,” Jordan said. “So if he ever stepped in a situation with Thanos, he would feel confident that he had the upper hand—at the very least, he would know he had a shot.”

“We already know that Erik’s willing to sacrifice himself for a greater good, so I don’t think he’s ever fearful of losing his life,” the actor continued. “So I think if he ever stepped in front of Thanos, he’d already have a plan for taking him down.”

Following his trip to the Marvel Cinematic Universe, Jordan starred in HBO’s Emmy-nominated original film “Fahrenheit 451,” adapted from the novel of the same name. Next up for the actor is the boxing sequel “Creed II,” which opens in theaters November 21.

This Article is related to: Film and tagged Black Panther, Killmonger, Michael B. Jordan, Thanos