Williams was paid $80 per diem for reshoots on "All the Money in the World," while co-star Mark Wahlberg made $1.5 million. 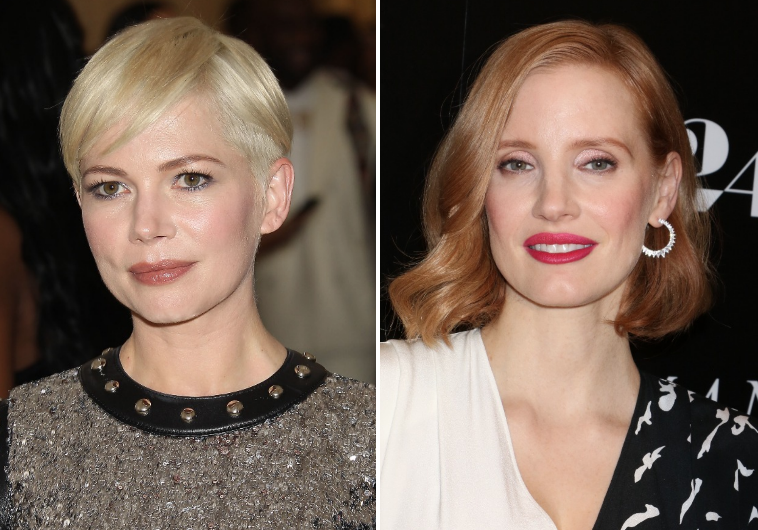 Michelle Williams opened up about the “All the Money in the World” pay gap in her September 2018 cover story interview for Vanity Fair. Williams made headlines throughout the beginning of the year when it was revealed she made the SAG-AFTRA minimum of $80 per diem for the “All the Money” reshoots while her male-costar, Mark Wahlberg, was paid $1.5 million. The reshoots took place so director Ridley Scott could replace scenes starring Kevin Spacey with Christopher Plummer after the former was accused of sexual abuse.

“It wouldn’t have occurred to me to ask for money for the reshoots,” Williams told Vanity Fair about returning to the “All the Money” set. “I just wanted to do the right thing on his behalf.”

Williams is referring to Anthony Rapp, the “Rent” and “Star Trek Discovery” actor who was the first person to publicly come forward and accuse Spacey of making unwanted sexual advances on him as a teen. Following backlash over the pay gap, Wahlberg ended up donating his entire $1.5 million reshoot salary to the Time’s Up legal defense fund.

The majority of the backlash occurred after Jessica Chastain published a January 8 tweet bringing attention to the pay gap, but the tweet heard ’round the industry was actually published six weeks after The Washington Post first broke the story about Williams “getting a fraction” of Wahlberg’s salary. Williams said she was discouraged by the fact that nothing in the industry changed in those six weeks between The Post’s story and Chastain’s tweet.

“The teachable moment is that the story came out and no one cared,” Williams said. “It didn’t go anywhere. It was like it never happened, which just confirmed to me there is no recourse.” 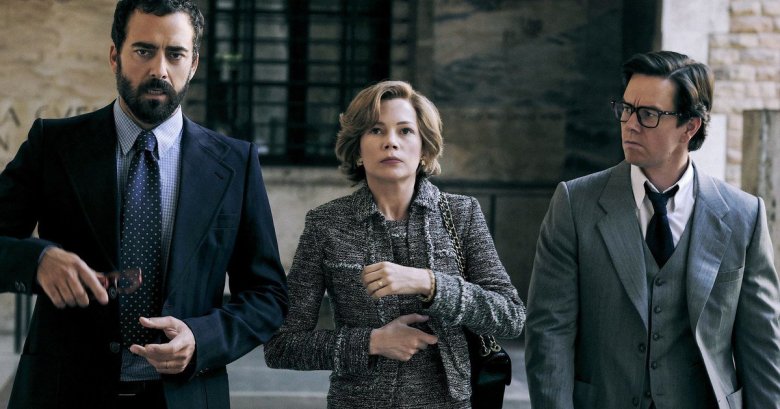 “All the Money in the Worldt

Following the 2018 Golden Globes ceremony on January 7, Chastain personally reached out to Williams about the pay gap. The two actresses are close friends and starred togeth’er in a stage adaptation of “The Cherry Orchard” in 2004. Chastain asked if she could send out a tweet to her over 700,000 followers addressing the pay gap, to which Williams gave her permission. Given the nonexistent response to The Post story, Williams was doubtful a tweet would make an impact.

Williams told Vanity Fair that her reply to Chastain was, “Yeah, sure, go for it. But it’s already out there, and nobody cared.” Chastain followed through with her request. The actress first tweet landed on the night of January 8.

“I heard for the reshoot she got $80 a day compared to his MILLIONS,” Chastain wrote. “Would anyone like to clarify? I really hope that with everything coming to light, she was paid fairly. She’s a brilliant actress and is wonderful in the film.”

Chastain was clearly playing coy at the time, since Williams confirmed the pay gap the night before and allowed her to bring attention to it on Twitter. A day later, USA Today published another report confirming Wahlberg’s $1.5 million salary trouncing over what Williams earned. Chastain tweeted a response to the USA Today story on the evening of January 8.

“Please go see Michelle’s performance in ‘All The Money in The World,'” Chastain said. “She’s a brilliant Oscar-nominated, Golden Globe-winning actress. She has been in the industry for 20 years. She deserves more than 1% of her male costar’s salary.”

Chastain’s tweets caught the eye of fellow actors and fans and set off a firestorm reaction to the “All the Money” pay gap that resulted in Wahlberg donating his salary to Time’s Up. “[It spread] like wildfire,” Williams said of the reaction about Chastain’s tweets. In that moment, Williams’ “private humiliation became a public turning point.” When asked for comment by Vanity Fair about the pay gap controversy, Wahlberg’s manager replied, “I don’t think any of us want to talk about that ever again.”

You can read Williams’ full cover story interview over on Vanity Fair.

This Article is related to: Film and tagged All the Money in the World, Jessica Chastain, Mark Wahlberg, Michelle Williams